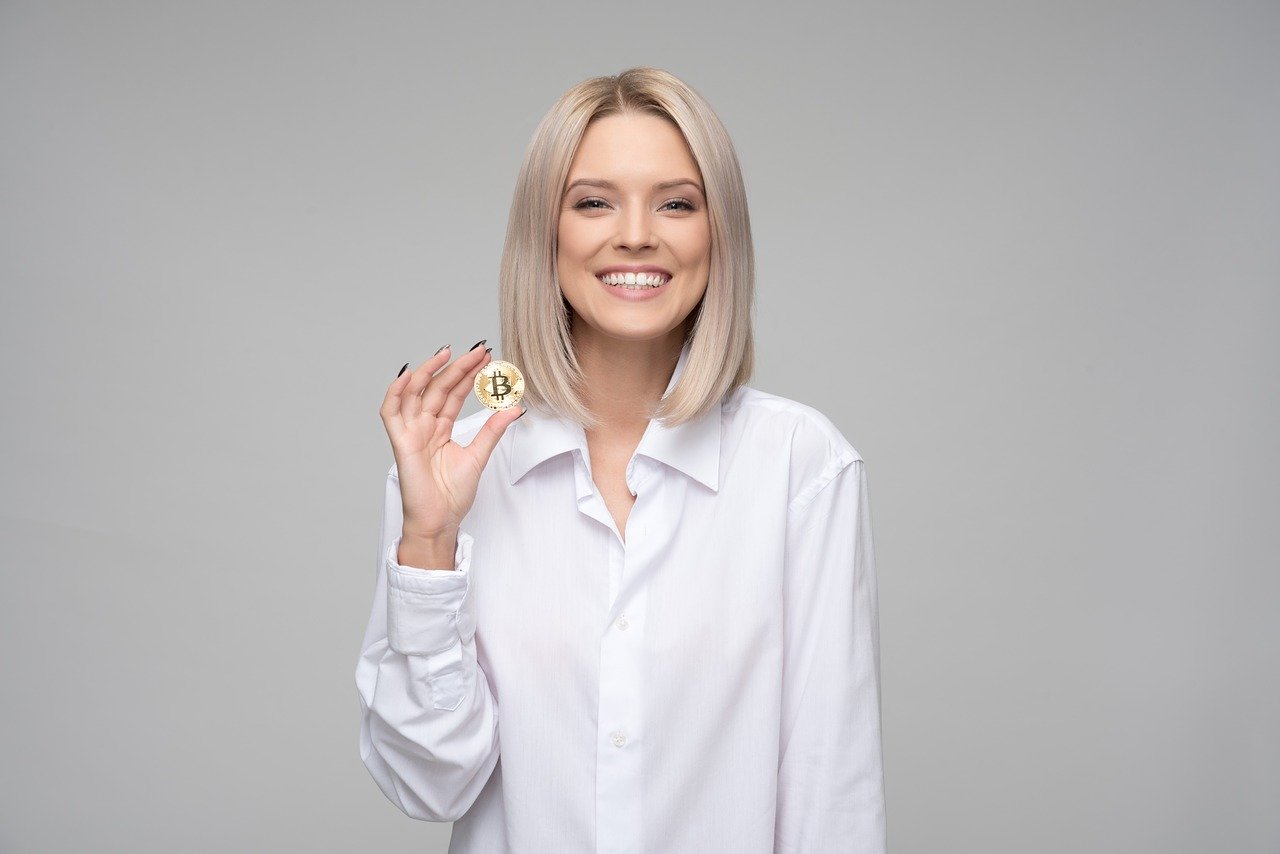 Beyond Bitcoin: The Uses of Blockchain In Today’s World

Bitcoin is just one of the many ways in which blockchain is shaping the future. “For the first time in history, it’s possible to have digital data that is immutable and non-alterable, and this is a huge deal by itself… in the digital world, authenticity was impossible before blockchain,” explained blockchain strategic advisor and founder of Mantle Technology, Pascal Leblanc. This is in reference to the essential protocols that protect the integrity of a blockchain: each and every transaction and change to the chain is chronologically recorded as a block, which is authenticated in a decentralized and publicly-verifiable manner before it’s indelibly attached to the blockchain. With accountability and transparency written into its protocols, blockchain can potentially be used for any transaction in the world.

Much like how Bitcoin and other cryptocurrencies are bypassing time-consuming banking authentication protocols to exchange currency over the blockchain, so can we in the near future leave similarly time-consuming (and comparatively less secure) identity authentication protocols in the past. Advent Tech notes how this is an increasingly valuable function today, when web users not only rely on several passwords and usernames to keep themselves secure, but are also constantly assailed by fears of increasingly complex cyber attacks. Through blockchain’s convenient and secure protocols, digital identity authentication becomes much easier, and individuals will have greater control over who has access to their information. Apart from easier banking and having truly secure digital access to web-based accounts, this aspect of blockchain means that it can also be used for maintaining health records, or even voting.

Blockchain-enabled “smart contracts” are being increasingly recognized as a driver in how blockchain will be used in a wide range of industries. A post on blockchain uses beyond Bitcoin by FXCM attributes this to how smart contracts can automatically execute contractual specifications and agreements based on any number of scenarios. This has already been proven effective in a number of scenarios, perhaps most famously through how musician Imogen Heap funded the release of her song Tiny Human via smart contracts, which ensured that anyone who had a hand in production was paid accordingly. In theory, the same can be done in any other industry, with contractual obligations like payments and transfers automatically occurring once certain conditions are met. Smart contracts could potentially turn the middlemen and other third parties in a number of significant industries obsolete.

As a quick and secure way to accurately trace information, activities, and even raw materials, blockchain could also pave the way for decreasing the huge amounts of waste in certain industries.

An Entrepreneur report reveals that fashion manufacturing alone results in 92 million tons of solid waste worth of unused fabrics —that’s on top of the water and chemicals needed to make clothes and accessories in the first place. By incorporating blockchain into this industry’s record-keeping, minimizing its annually wasted resources becomes possible. “There is exciting potential for blockchain technology to improve our ability to capture the economic value of resources along the supply chain,” explains Jahda Swanborough of the World Economic Forum. Apart from the fashion industry, blockchain can be used similarly in any other industry that needs to mitigate wastage, including but not limited to food, logistics, construction, energy, and electronic gadgets.

Despite the above examples we are still only at the beginning of what blockchain is capable of doing. In the next decade expect to see this technology become more widely used in all industries.