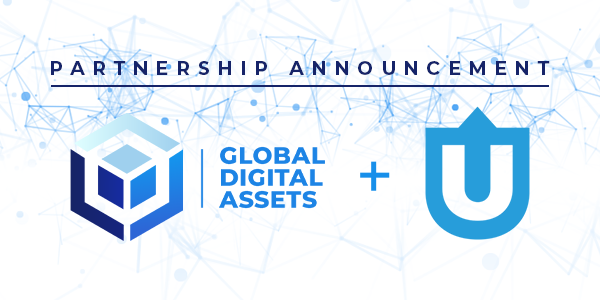 Why GDA Believes Uptrennd Is An Undervalued Digital Asset

In an industry that is filled with white-labeled technology and daily product launches, differentiation and robust technology are integral to success. One of blockchain’s most popular use cases in terms of adoption metrics is decentralized social media and communication. Simply put, there is massive consumer demand for social media platforms that do not exploit the user experience by selling data to advertisers, exploit user engagement to improve their bottom line, and allow users to freely communicate amongst each other. Uptrennd is one of the most prominent burgeoning businesses in this space.

With such a large gap between the services wanted by consumers and the services offered by platforms, we saw a tremendous opportunity to sign-on the decentralized social media project Uptrennd as an institutional client.

The Case for Uptrennd

Uptrennd is a social media platform that is designed to reposition the power structure between users and platform issuers; giving authority back to the user. With a 20/80 advertising revenue share with the users, as well as a singular focus on data security and freedom of speech, Uptrennd is primed to fill the void left by the current slate of social media platforms.

In addition to customer acquisition, the network has successfully grown a vibrant community that boasts the following engagement metrics:

The closest competitor in the arena of decentralized media is Steemit, built on the STEEM blockchain. The project was launched in 2016 and although it has the advantage of being first to market, it has failed to increase market share in the sector. Our analysts feel that the project might have launched too early, before consumers saw the value add in decentralized media. Now that the problems with centralized media platforms are more apparent, we feel there is an opportunity for new entrants to capture the hearts and minds of the consumer.

With a 3+ year head start, and substantially more capital at its disposal we expected Steemit to have significantly higher acquisition and engagement rates. However, after evaluating each platform, Uptrennd’s growth story is truly remarkable:

Following Metcalf’s law and other network oriented growth metrics, our analysts uncovered a tremendous amount of value in this project. The growth and vibrance of the Uptrennd user base, is in no way reflected in the market capitalization of their native digital asset ‘1UP’.

After doing a deep dive into the project’s fundamentals, We realized very quickly that Uptrennd is a project with a proven track record and an undervalued position in the market.

Although Uptrennd has some obstacles ahead, we believe that with the capital injections and added expertise GDA provides, we can greatly expedite the speed at which Uptrennd can scale its platform and user base.