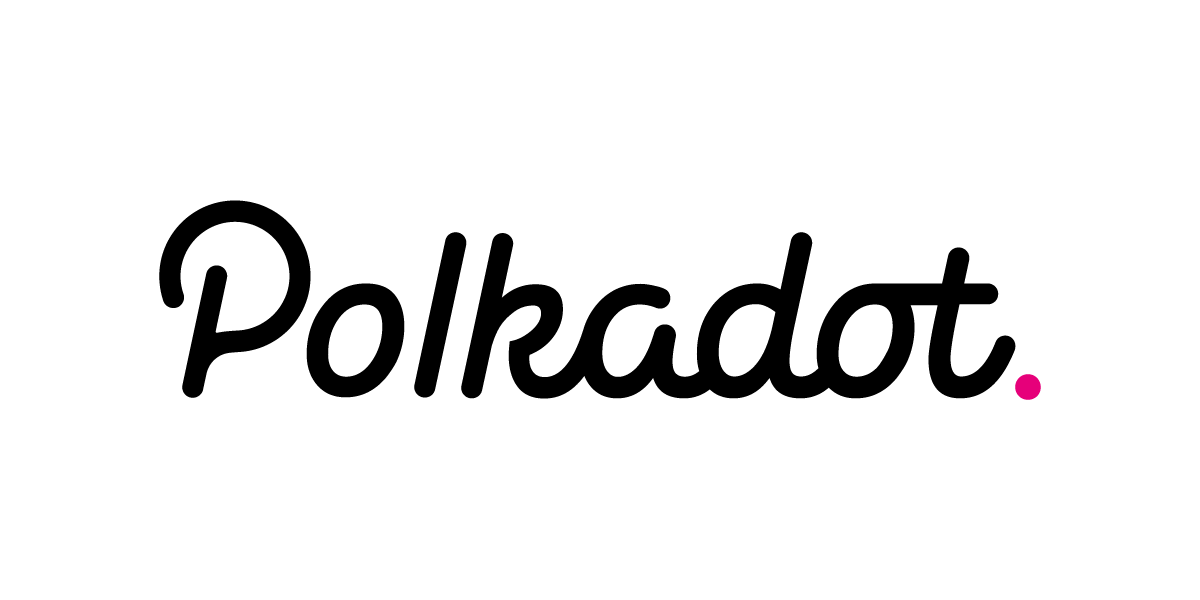 Polkadot is a blockchain protocol with the goal of scaling blockchain networks through a sharded infrastructure. The platform allows for blockchain interoperability, so blockchains can communicate with each other and transfer any data or asset.

The project is being built to connect all types of blockchains—public chains, private chains, and consortium chains—with each other as well as oracles and any future technologies. The Polkadot relay chain allows each of these independent blockchains to exchange data and transact easily in a trust-minimized environment.

Polkadot is the Web3 Foundation‘s first project. They are a Swiss-based foundation on a mission to foster the development of a cryptographically-powered decentralized software protocol. Their core directive is to deliver Web 3.0 to the world—a decentralized and equitable internet in which users control their own data.

The three founders of Polkadot—Robert Habermeier, Peter Czban, and Gavin Wood—are highly-esteemed members of the blockchain community with extensive experience in cutting-edge technologies.

Habermeier is a Thiel Fellow and has a background doing R&D in blockchains, cryptography, and distributed systems. Czban has a Masters of Engineering from the University of Oxford and has worked on mesh networks, machine learning, quantitative pricing models and distributed knowledge bases. And Wood was a co-founder and CTO of Ethereum, inventing fundamental pieces of the blockchain landscape such as Solidity, Proof-of-Authority consensus and the Whisper communication protocol.

Although blockchains have proven to hold promise for many different industries such as finance, identity management, governance, and IoT, the first generation of blockchain protocols have severe limitations. Particularly, due to a lack of runtime specialization and limited throughput, mainstream adoption of blockchains has lagged as the initial technologies were unable to scale up to real-world usage.

Polkadot aims to solve the issues that existing blockchains have by offering heterogeneous sharding, forkless upgradeability, transparent on-chain governance, and cross-chain communication. This design allows several specialized chains, called parachains, to come together in a single network to process transactions in parallel with a pooled security model. Each chain can thus be built to fit its own use case while benefiting from the capabilities that Polkadot offers.

The DOT token is the native token of the Polkadot platform, used to enact key functionalities provided by the protocol. Specifically, the DOT token will serve three distinct and crucial purposes:

DOT token holders have complete control over the Polkadot protocol and have the ability to participate in the decision-making process for all changes. In contrast to other blockchains where the miners control the chain, DOT token holders have control of the Polkadot relay chain that connects all the different blockchains together. DOT holders are also able to manage protocol upgrades and fixes.

The DOT token also affords holders the ability to determine the network fees, auction dynamics, and parachain addition schedule. All these governance functions are built into the code of the protocol, automatically enabling these capabilities for any DOT holder.

DOT holders can also be elected as council members to represent passive stakeholders in two key governance roles. The first is proposing referenda and the second is vetoing potentially dangerous or malicious referenda. These council members work with the technical committee which is made up of teams actively building Polkadot, with the ability to propose emergency referenda for fast-tracking the voting and implementation of urgent updates.

The second functionality of holding DOT tokens is to help facilitate the underlying consensus mechanism (GRANDPA) of the protocol. DOT holders play an active role in helping relay transactions across the parachains by bonding their tokens to perform these actions. This acts as an incentive mechanism that disincentivizes malicious behavior and incentivizes active and good-faith participation.

Moreover, new parachains will be added through the act of bonding tokens and outdated parachains can be removed by removing bonded tokens, creating a form of proof of stake.

Holders of DOTs can act as a validator, collator, nominator, or fisherman. Validators secure the relay chain by bonding their DOTs, validating proofs from collators, and participating in consensus with other validators. Nominators select the validators and collators maintain each shard chain by collecting shard transactions from users and producing proofs for validators. Lastly, fishermen monitor the network and report bad behavior to the validators.

The third and final function of DOT tokens is as a medium of exchange so that validators can be paid to ferry messages across the parachains. With a market mechanism in place, users will pay fees to have their messages relayed between nodes on the network and included in the relay chain.

Polkadot is a next-generation sharded blockchain platform connecting unique blockchains with one another with the ability to scale them through decentralized proof-of-stake consensus. It launched in 2020 with one relay chain and several parachains with the goal of reaching 100 parachains with potential future optimizations allowing this number to further increase.