Stellar, founded in 2014, offers two benefits to its community. First, being its payment network, which is distributed and offers a quick and affordable way to transact across borders. Secondly, Stellar provides an option to host ICOs. 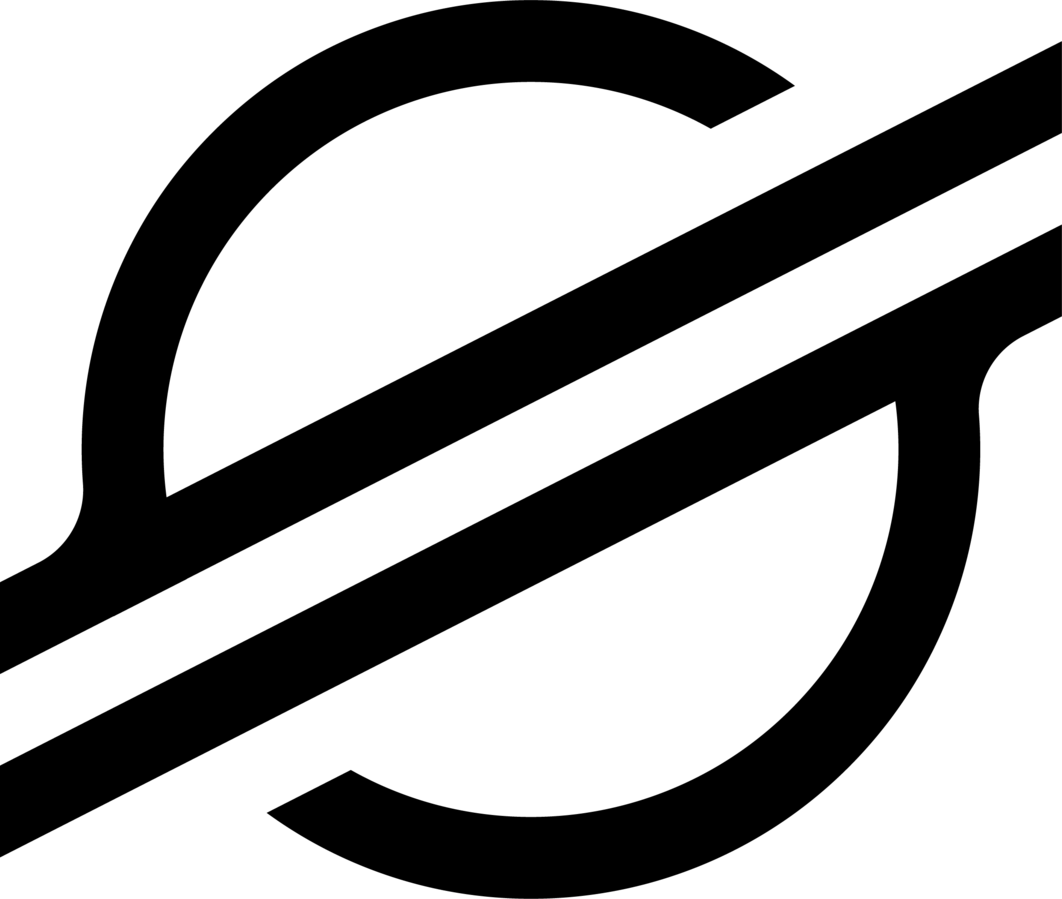 What is Stellar? – The Network

Stellar is an open-source, public blockchain network. It aims to offer the crypto community a faster and easier way to transfer money internationally. Stellar facilitates currencies of all types such as the Euro, the USD, Yen, or even Bitcoin.

How Does Stellar Enable Low-Cost Transactions? 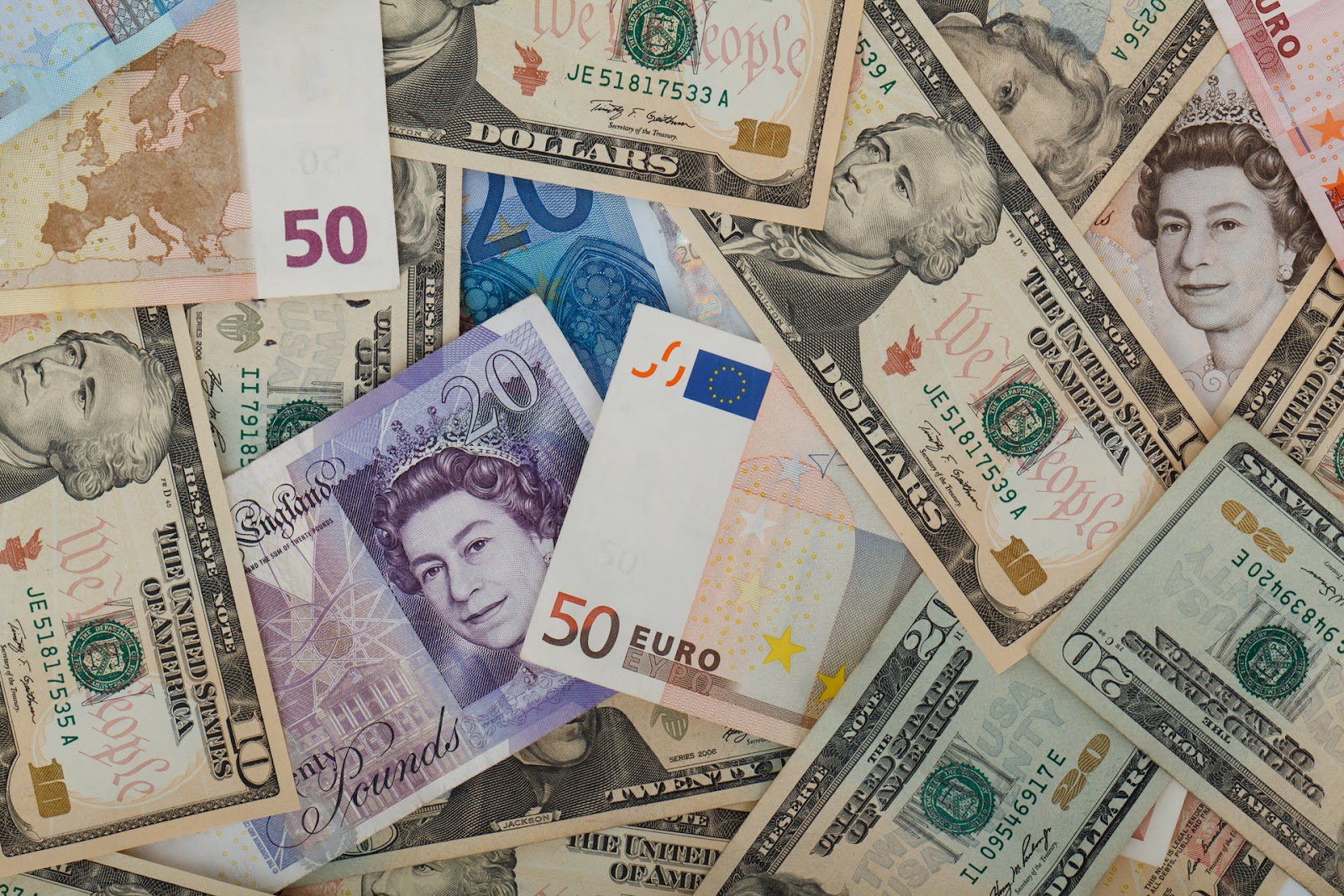 On the Stellar blockchain, each node manages a mini-network. These nodes check all the transactions that pass through the Stellar network.  Each mini-network, under the management of a node, is known as a quorum slice. All these mini-networks are above each other and hence, all transactions are still verified by multiple nodes.

The current efficiency of the Stellar network wouldn’t have been possible if all the nodes were reaching a consensus after every transaction.

How Does the Stellar Network Work?

An account is needed to start interacting with the Stellar network. This grants you a public key and a secret seed phrase. Both the public key and the secret key ensure that you are able to access your account safely and securely.

The second step is to transfer funds to the Stellar network’s anchor. An anchor is an entity within the network, which holds funds on behalf of the user. It then issues digital credits to your stellar network account.

The banks, remittance organizations, and any institutions holding money on your behalf act as an anchor on the network. Thus, an anchor is a connecting link between the currencies and the Stellar network. A user can transfer their funds instantly on the Stellar network once they transfer funds to their anchor.

Jed McCaleb is one of the high-profile founders of Stellar. He was the creator of Mt. Gox, a bitcoin exchange, which is now defunct. Jed McCaleb is also the Co-Founder of Ripple.

As per an announcement made by Stellar in March 2019, Danelle Dixon took over the position of executive director of Stellar from Jed McCaleb. Danelle Dixon was working as a COO for Mozilla Network for many years.

The other Co-Founder of the Stellar Network is Joyce Kim. She was the former executive director of Stellar and in the past, Kim has worked as an attorney at Sherman & Sterling and Wilmer Hale.

Later in 2017, Kim was heading Sparkchain Capital as its managing director. It was an early-stage VC fund focused on investing in the most promising innovations from the blockchain and crypto sectors.

Future of the Stellar Network 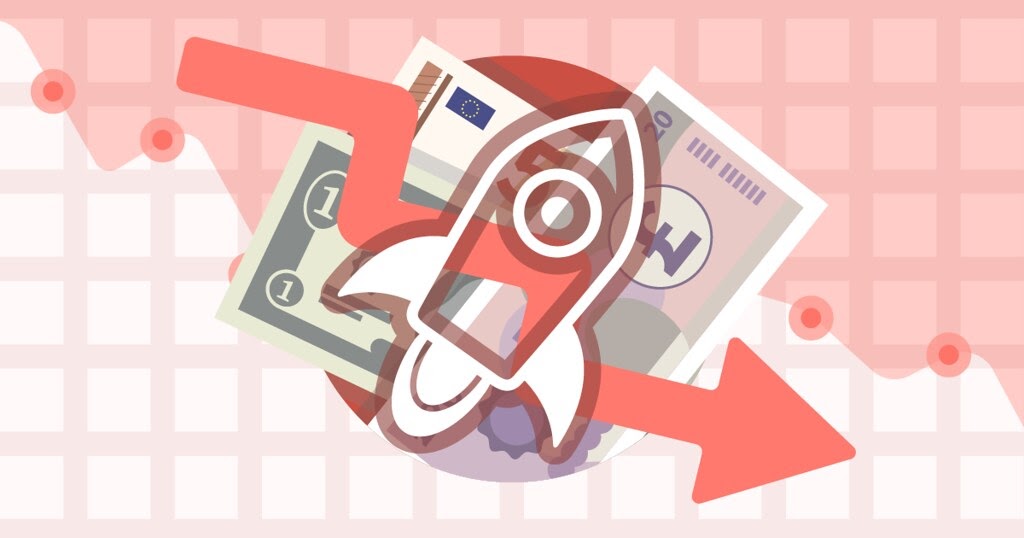 The Stellar Network is expected to continue its growth, due to partnerships with many leading companies around the world. One of the most promising of those is its partnership with IBM. IBM will use the Stellar network as a payment structure, allowing IBM access to global financial services in a secure and transparent manner.

The other promising partnerships made by the Stellar team are with ICICI – India’s 3rd largest bank, SatoshiPay, HTV Exodus – A Global Mobile Manufacturer, Trezor – a popular hardware wallet, and many more.

We believe that such high-level partnerships will benefit the Stellar network greatly and further enhance its capabilities. However, Stellar faces stiff competition from rivals such as Cardano, so it will be interesting to see how Stellar performs in the near future.