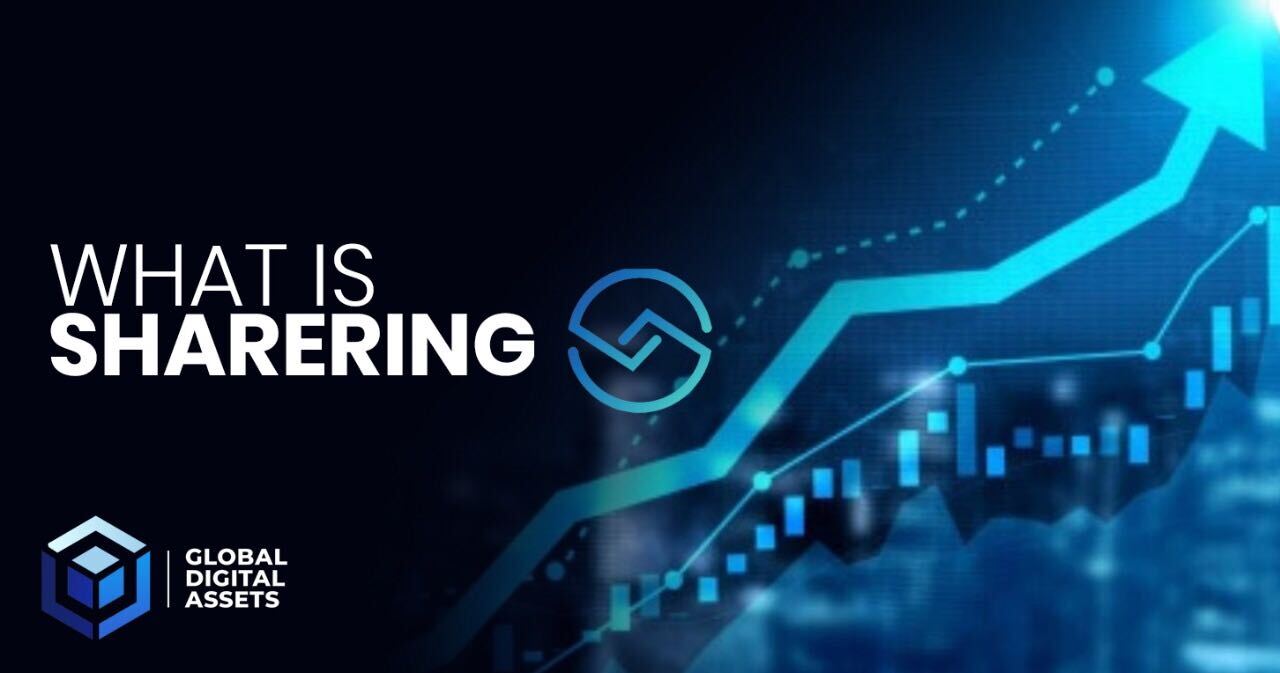 In the last decade, a long list of sharing economy-based startups have sprung into action around the world. Many of these companies have become synonymous with the startup scene. Uber, Airbnb, Grab, and Ola, are just a small sample of those who have become global brands today.

And that figure becomes even more impressive when you realize the sharing economy was worth only $15 billion in 2014. That is an astounding projected growth rate with over 2200% increase in the market size from 2014 to 2025.

ShareRing believes that the true potential of the sharing economy hasn’t been realized yet. The current sharing economy is both fragmented and disjointed. It is also suffering from the inherent flaws in the technology framework.

ShareRing is committed to its cause of freeing the global sharing economy of all the issues. The ShareRing team is leveraging the power of blockchain technology to bring the true potential of the sharing economy out.

To bring drastic improvements in the global sharing economy, ShareRing is offering many services to users worldwide. There are six co-founders of the innovative ShareRing Project. They are Rohan Le Page, Neville Christie, Barry Brewster, Tim Bos, Peter David, and Jane Sadler-Kidd.

Their SharePay service offers secure payment options along with fiat pegged currency to the ShareRing platform users. A software development kit is also made available by SharePay.

#1. Accommodation – Users can opt from 2.6 million accommodations on the ShareRing platform

#2. Tours and Activities – The ShareRing app offers almost 200,000 events, tours, and activities to its users

#7. Automotive – ShareRing has partnerships with MOBI Alliance and BYD 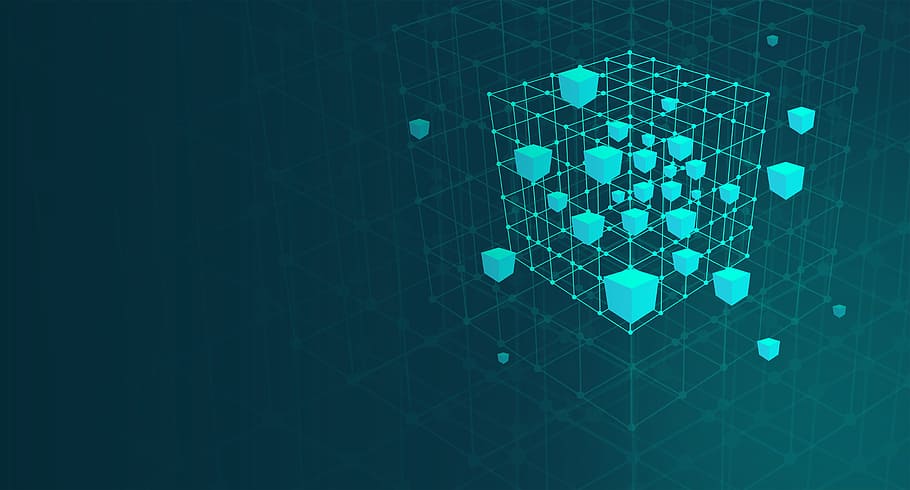 The main advantage of the LPoS consensus mechanism is that both masternodes and their stakeholders support it. In return, the stakeholders and node operators are paid 50% of the ShareRing revenue.

Two tokens are supporting the ShareRing ecosystem: SHR & SHRP. SHR can be used to cover network usage fees. It is also used to pay for the fees charged by masternodes.

The SHRP tokens have been designed to solve the problems regarding volatility associated with the crypto market. It will also facilitate the automatic conversion of the traveler’s currency into the local currency of the merchant. The users can also pay for services in fiat currencies and major cryptocurrencies such as ETH, BTC, NANO, and many more. 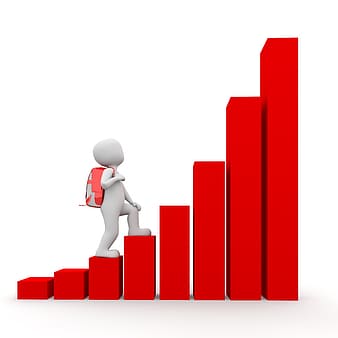 Today, more and more people are looking towards self-employment. At the same time, consumers are looking for immediate delivery of services and products. Both of these factors are contributing to the growth of the sharing economy worldwide.

On the other hand, many inherent issues are plaguing the current sharing economy. ShareRing is in a unique position to free the global sharing economy from the shackles of many problems.

The ShareRing team is well-armed with valuable partnerships and blockchain technology to come out at the top of the sharing economy. The path ahead won’t be all rosy. However, shareRing is well-positioned to benefit from the rise of the global sharing economy.

This is part of a continuing series on important altcoins. For more information about how can go about investing in these coins, reach out to us here.