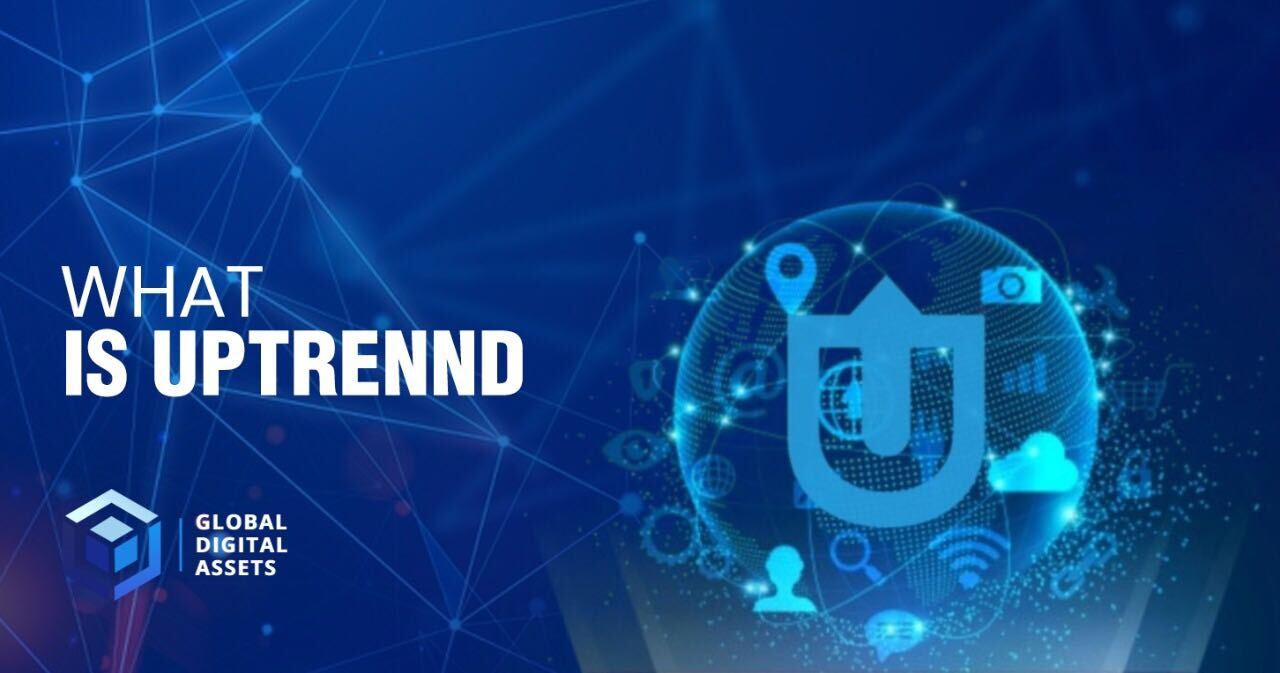 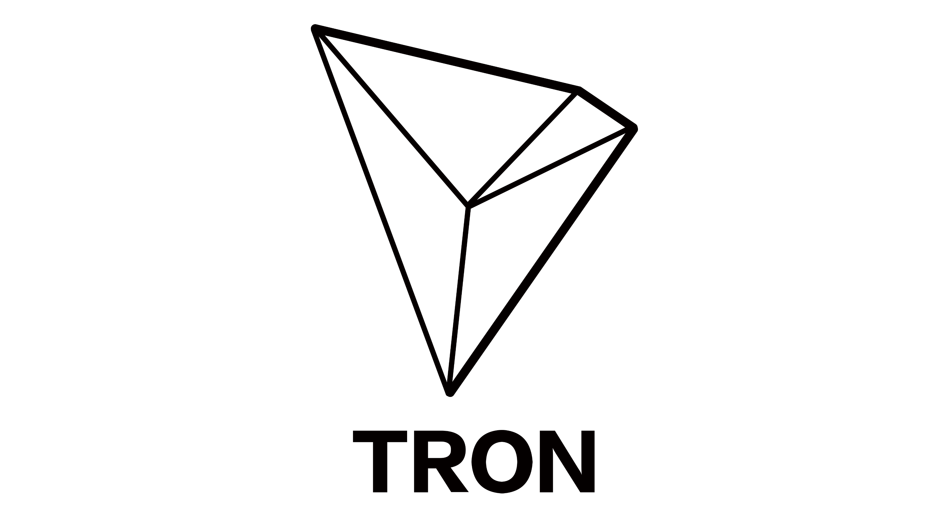 TRON has been active since 2014, however, TRONix (TRX), the native token of TRON, was introduced during the bull market of 2017. Within a short amount of time, TRON attracted many investors and enthusiasts.

With its rise in popularity, TRON also attracted a fair number of detractors, claiming that TRON merely uses existing technologies on the TRON platform. It’s believed that TRON doesn’t have any technological advances and only relies on marketing and publicity stunts to gain popularity.

TRON is a project that leverages blockchain to offer a free content entertainment system that comes with a distributed storage technology, making sharing digital content both easy and cost-effective.

What Problem Does TRON Solve? 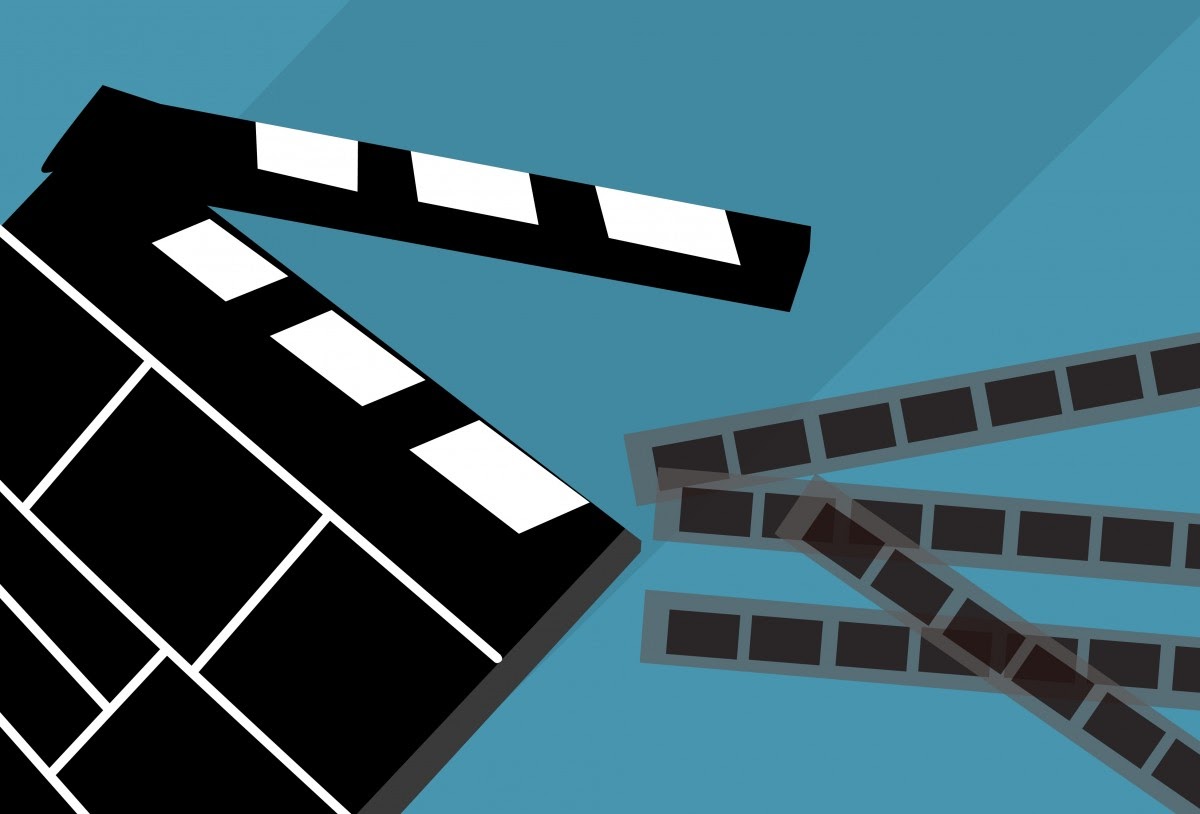 TRON aims to remove the middleman from the entertainment industry. It uses innovative technologies such as peer-to-peer networks and blockchain to connect content creators and content consumers directly.

The main benefit of TRON is that it will lead to cost reduction for consumers. It will also help improve revenue for content creators through direct receipts, hence, TRON offers a win-win situation for both content creators and consumers alike.

TRON – How Does it Work?

TRON is built on a three-layered core architecture. These three layers are the storage layer, a core layer, and an application layer. A key feature of these three core elements of TRON architecture is in TRON’s design book.

This is a distributed storage protocol that is made up of block and state storage. It offers both easy updates and fast processing through a graph database.

The core layer consists of several modules. These modules include important components such as consensus, account management, and smart contracts.

The application layer is where any developers can create and deploy DApps on the TRON network. It also allows developers to customize and issue their own tokens. A delegated Proof-of-Stake consensus system is at the center of how the TRON project works. Under the DPoS consensus system, the power holders in TRON vote to elect witnesses. The nodes that get majority votes get elected as “witnesses” and they receive rewards to validate the blocks. 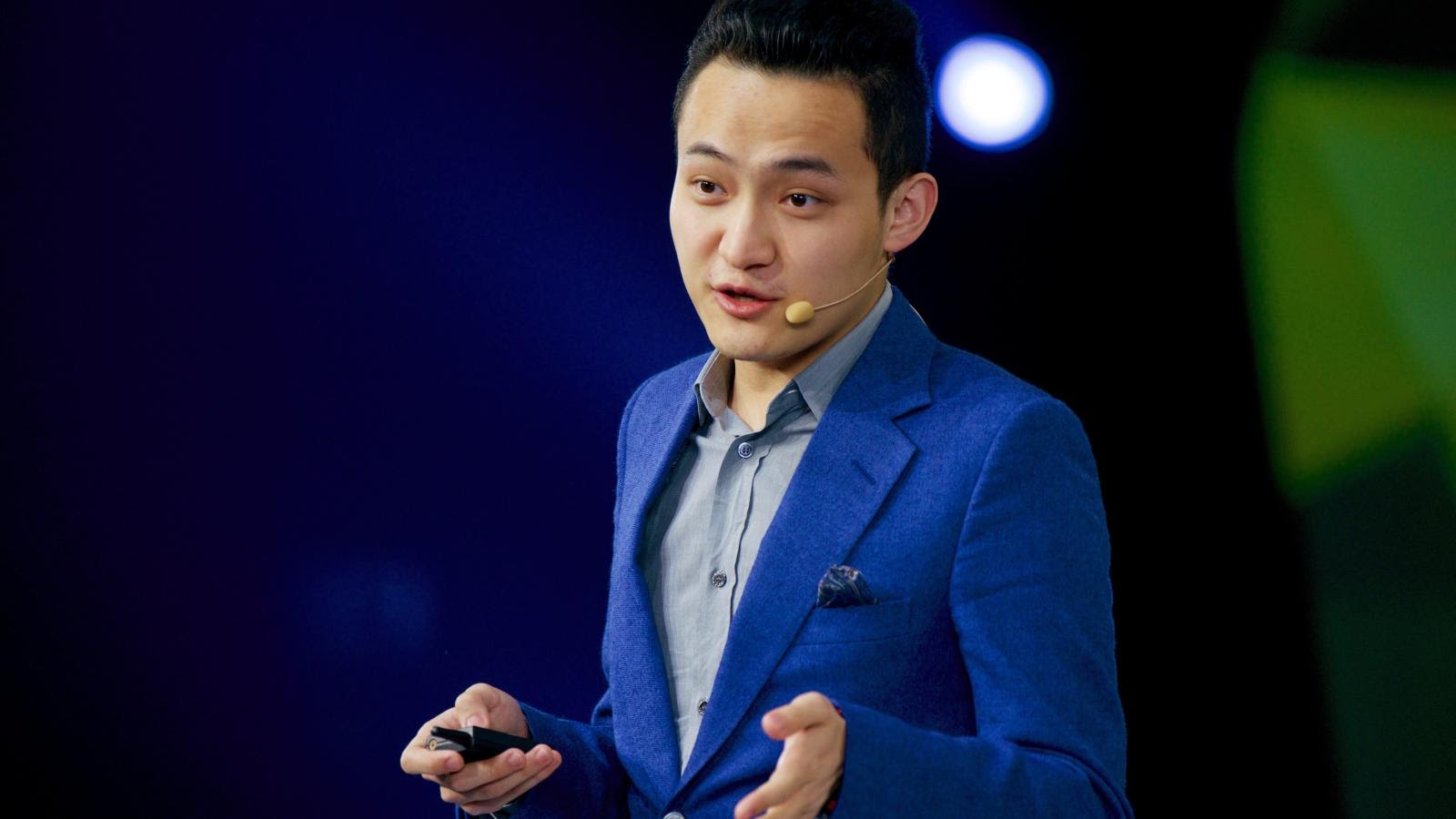 Justin Sun was born in 1990 and already had a prolific background before launching TRON.

He was the Chief Representative of Ripple in Greater China. Justin was also the founder and CEO of Piewo – a mobile social application. He was among one of 2017’s Forbes Asia‘s “30 Under 30” entrepreneurs. Justin’s name was also included twice in the list of Forbes China‘s “30 Under 30” influencers.

Justin has a strong presence on social media, especially Twitter, where he currently has 2.1 million followers. However, he has gotten a fair share of criticism for TRON’s plagiarism scandal, where some detractors question his marketing tactics to promote the TRON project.

Is TRON Heavily Reliant on Advertising?

The China-based TRON project is also heavily focused on the Asia-Pacific region. It partners with many leading influencers in the region to create viral campaigns. Such campaigns help TRON attract more users to the TRON Network. TRON also translates important protocol documentation into Asia’s most used languages to reach more users.

TRON has an ambitious goal that it is working hard to achieve. The TRON team has established many partnerships and there are several third-party DApps available on the TRON network. The many detractors are concerning, mainly around TRON’s marketing practices.

It will be interesting to see how TRON disrupts the entertainment industry. If they meet their goals and vision, it could pave the way for a new era for content creators and consumers.