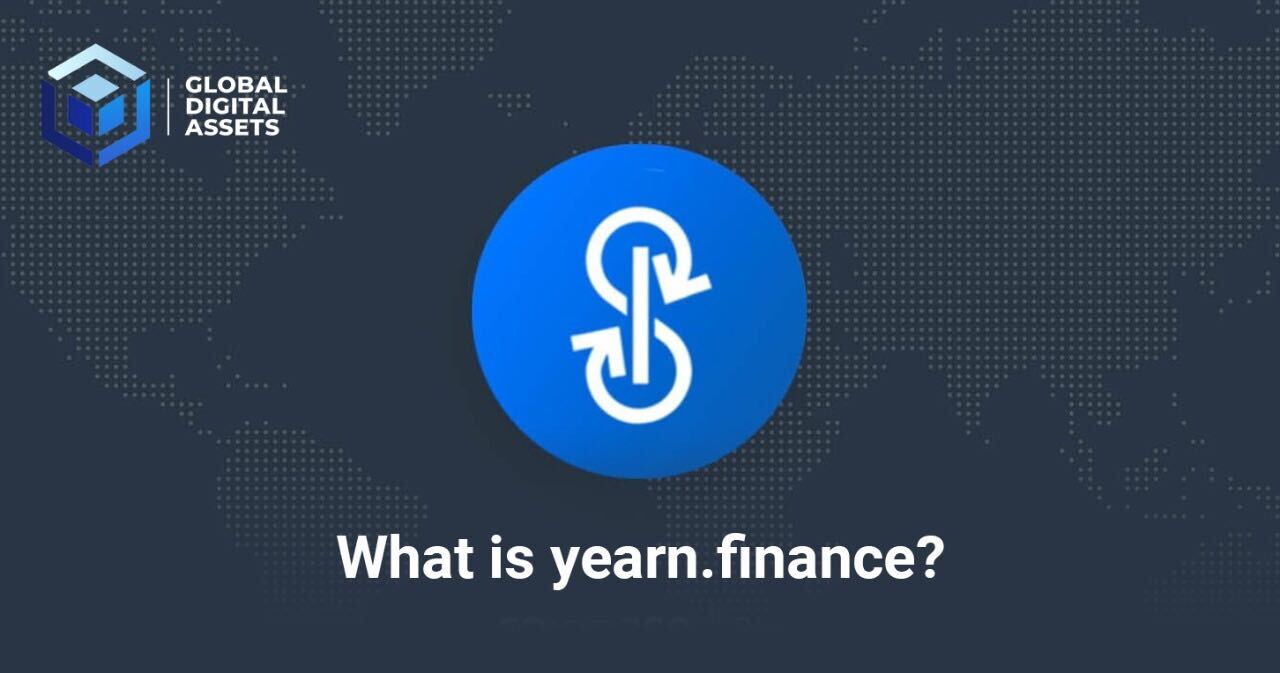 What is Yearn.Finance? – A Detailed Guide

1. Yearn.Finance was founded by Andre Cronje.

2. YFI is the native governance token of Yearn, seeing a growth of 4400% before correcting downwards. 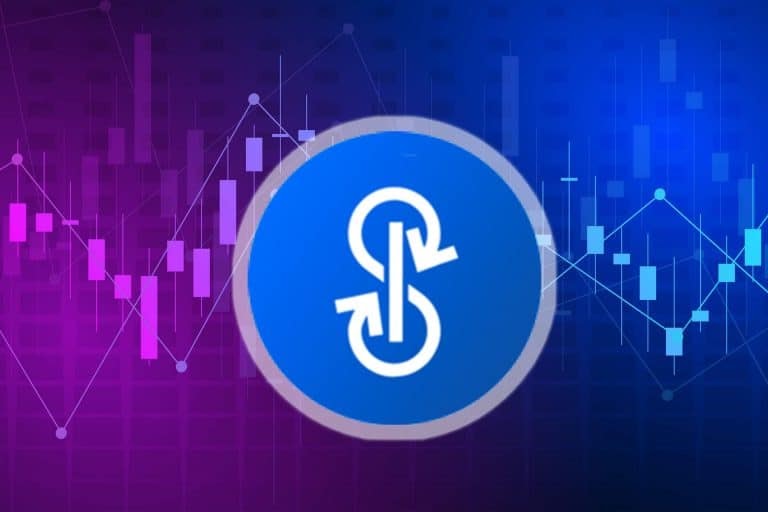 Yearn.Finance has become extremely popular in the DeFi space since its introduction in August this year. YFI is Yearn Finance’s governance token. It has grown by 4400% since mid-July, with millions of dollars flowing into the protocol from investors and traders alike.

The interest in Yearn Finance has been immense, such that YFI token even eclipsed Bitcoin in terms of USD pricing. On August 20, YFI’s price soared to $16,600 on Binance, something no other cryptocurrency has managed to achieve to date.

Yearn.Finance started gaining popularity after the launch of yInsure Finance – Its tokenized insurance product. Andre Cronje is the founder and developer of yearn.finance, an Ethereum blockchain-hosted yield aggregation platform. Today, yEarn has become a fully operational ecosystem that aims to offer its users the maximum annual percentage yield. 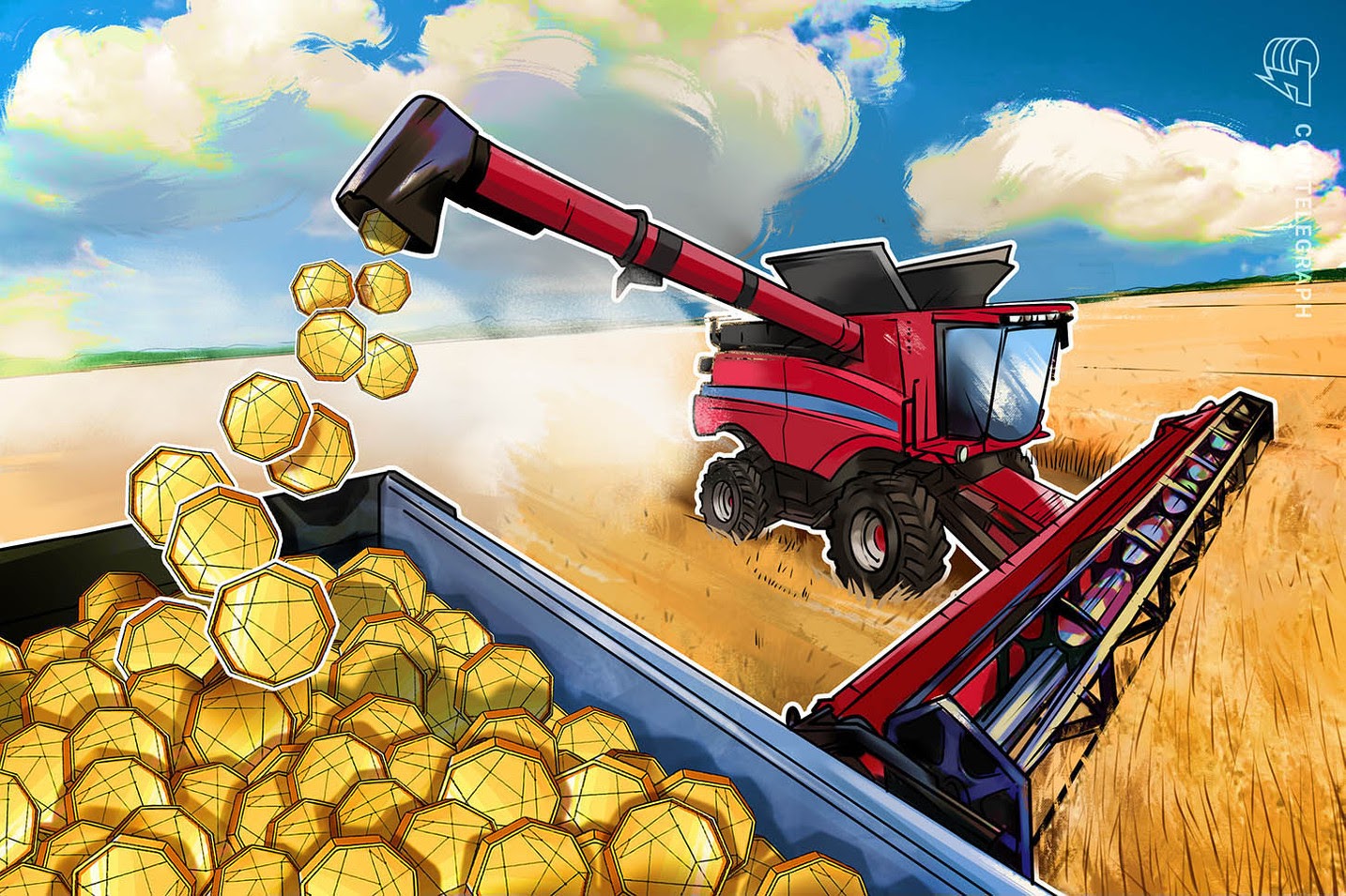 Yield farming is the hottest trend in DeFi this year and Yearn.Finance has positioned itself to take full advantage. Its growth rivals the success of Compound, another popular DeFi project. To optimize its token lending, yEarn leverages Compound, Curve, dYdX, and Aave.

yEarn can be considered a sophisticated protocol that aims to find the best returns for its users. yEarn diverts liquidity to other DeFi protocols to achieve this. yEarn’s yPool is the most well-known feature on Curve, allowing users to convert their tokens into the yield optimized tokens or ytokens. These ytokens are yDAI, yUSDT, and yUSDT.

Converting tokens into ytokens allows users to earn trading fees on Curve along with the usual lending fees. yPools is leading the DeFi sector when it comes to offering the best lending rates this year.

Yearn.Finance began with Cronje handling finances for his family and friends. He was looking for a way to profit from stablecoins such as Compound, Aave, Fulcrum, and dYdX at that time. Finding which platforms offered the best annual percentage returns was a huge task and moving tokens between different protocols became cumbersome and costly. This frustrating process ultimately led Cronje to code a smart contract capable of automating this time-consuming work, leading to yToken’s iterations.

yTokens completely changed the dynamic as they were able to read the normalized APR outputs, meaning they could move to the protocols that were offering the best returns.

Cronje kept the newly created system for himself initially but soon offered it to other users. He made this decision as more users meant further improvements in the protocol and with each use, the smart contract checks if there’s a need for rebalancing.

DeFi has certainly become quite complicated for an average user, Cronje himself agrees with this sentiment. It’s for this reason that DeFi projects that simplify the process and offer a better user experience stand a greater chance at succeeding in the DeFi space.

yEarn has simplified yield farming and has thus seen excellent results. They offer very high returns to users and judging by the popularity of yield farming, we expect that Yearn.Finance will maintain its current momentum. An intuitive and simple user experience, coupled with a strong design core, suggests that Yearn.Finance will be a major player in DeFi for the foreseeable future.