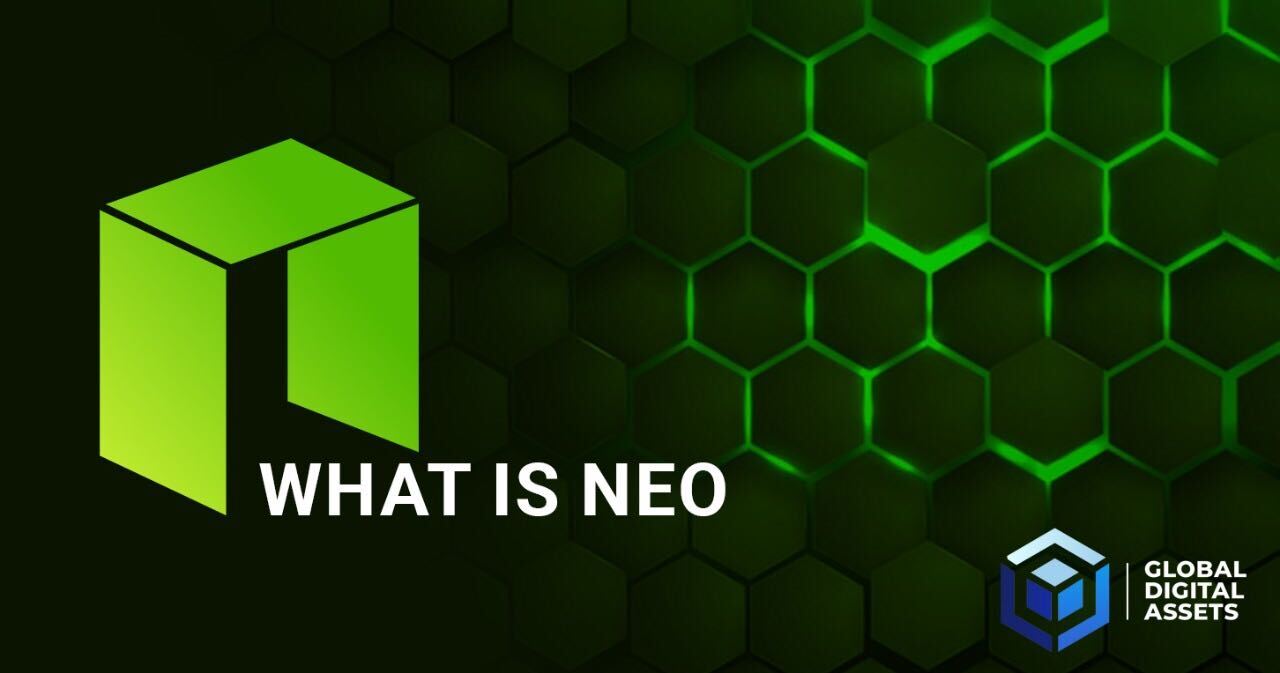 What is NEO? – A Descriptive Guide

NEO, previously known as Antshares, is also often referred to as the “Ethereum of China.” There’s no doubt about the fact that NEO has some similarities with Ethereum, but it has some unique features as well.

In this detailed guide, we will learn about NEO and its features in detail.

What is NEO? – The Historical Aspect

NEO is a non-profit organization with a community-based blockchain project. They digitize assets by leveraging blockchain technology and digital identity. The smart contracts allow NEO to automate the management of digital assets. They aim to build a smart economy with a distributed network. You can find the following statement on their website :

The founders of NEO are Da Hongfei and Erik Zhang, CEO and CTO respectively. They are also founders of a company known as OnChain, which was ranked among the KPMG’S Top 50 Fintech Companies in China in 2016 and again in 2017. It is a well-known R&D company based in Shanghai. NEO’s founders began their research on the NEO project in 2014.

NEO raised capital for the project through two crowdsales.$550,000 worth of NEO tokens were sold in the first crowdsale campaign, a total of 17.5 million coins, lasting for 10 days.

In the case of NEO, they have a consensus protocol that is specifically created for NEO. It is known as Delegated Byzantine Fault Tolerance, also known by its short name – dBFT.

Every NEO token holder has a vote, which can be used to select a Consensus Node. This Consensus Node, once elected, is responsible for managing the NEO blockchain. The Consensus Nodes receive all the transactions, bundles them together and creates a block.

The verification of current blocks is done by a Consensus Node that is randomly chosen for the task. After verification, the block’s ledger is sent to the rest of the Consensus Nodes on the network. The block is closed if two-thirds of the Nodes agree. If the consensus reached is less than 66%, a new and different Consensus Node is chosen. It is tasked with submitting its block for verification and the process begins again.

A certain amount of GAS is required to become a Consensus Node . Additionally, a dedicated internet connection is required. The final decision, however, is in the hands of the NEO community. If they believe someone else will do a better job as a Consensus Node then it will go to vote. 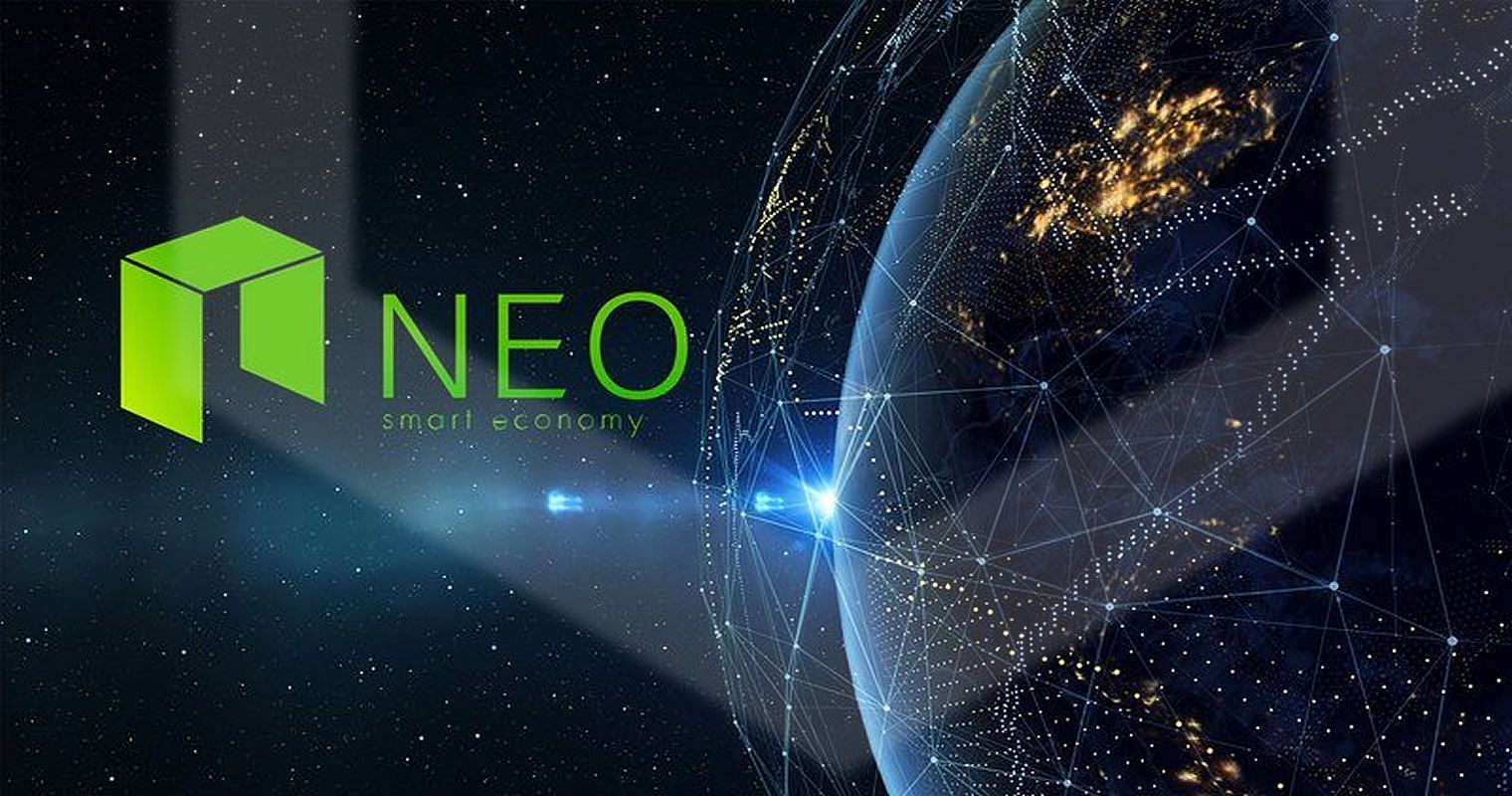 NEO stands out from other cryptocurrency projects, due to the fact that it has a central council. This council decides what projects can be built on the NEO platforms and which will be rejected. It also makes decisions on how the remaining 50 million NEO tokens should be spent.

The price of NEO tokens has remained quite stable for a period, but that doesn’t mean that its technical robustness is questionable. To be fair, NEO’s approach looks interesting and it has a lot of potential. NEO can also be adopted by the Chinese authorities. We may also see NEO getting adopted by other foreign governments who do not have any affinity for cryptocurrencies that are decentralized and anonymous.