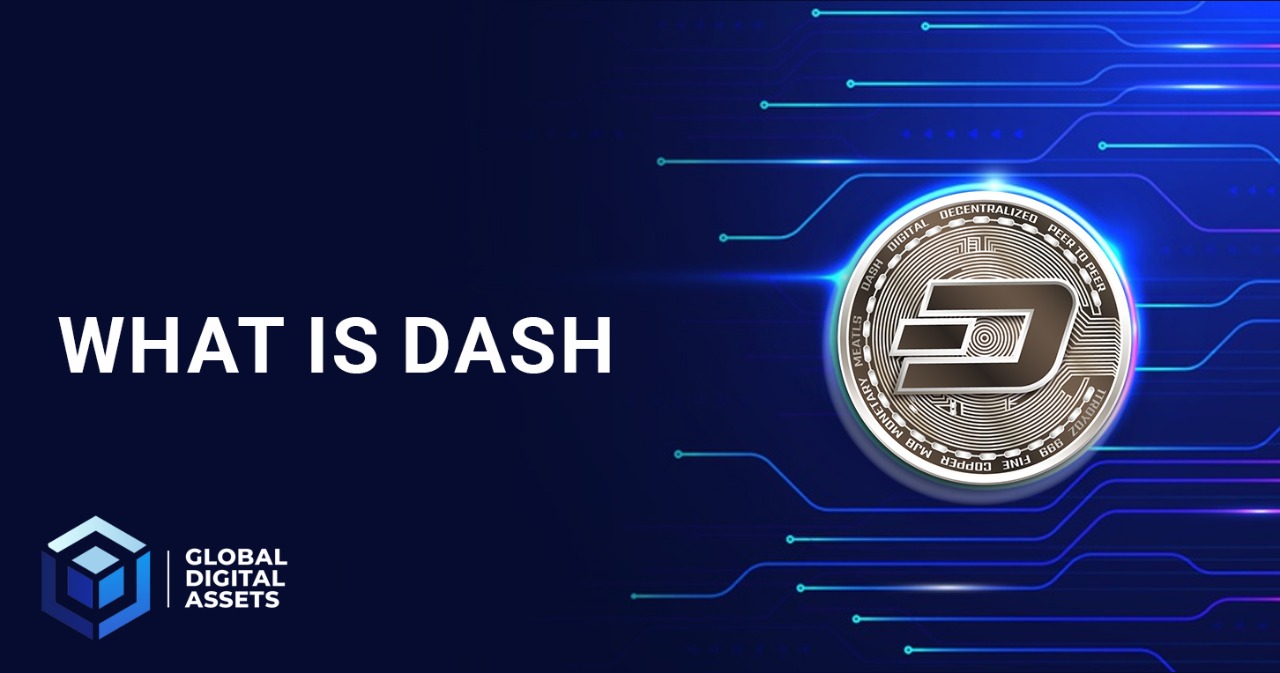 What is DASH? – A Detailed Guide

Dash is one of the pioneering cryptocurrency projects that modified Bitcoin’s code, hoping to access the larger market.

The Dash project was launched in 2014, but it wasn’t just a modified version of Bitcoin. Dash had many features that were different from that of Bitcoin’s technology. The founders aimed to make Dash transactions similar to traditional online payments.

What is DASH? – A Quick Look Into Its Unique Features

With InstantSend, Dash users did not have to wait for confirmation of the transaction. InstantSend enabled them to lock their funds by sending their cryptocurrencies to masternodes. The locking of funds happened even before it was recorded in the next block.

Dash was one of the earliest protocols to provide staking to its users. Holders could take part in deciding how the Dash blockchain operated. Dash went on to add many new features for the benefit of its user community.

Dash has come a long way since its inception. Many of its operations such as marketing, development, and software infrastructure are partly run through contracts and the team is working hard to bring more innovative features to its community.

Dash was launched in January 2014 and created by Evan Duffield, a developer, then named Darkcoin. The name summarized its privacy-oriented features. In 2015 it was rebranded to Dash, short for Digital Cash.

How Do DASH Masternodes Work?

A minimum of 1000 DASH tokens is required to become a Dash masternodes owner. Masternodes owners ensure that no participants act in a manner that will put the Dash network at risk as they have a stake in it.

Participants are free to withdraw their tokens any time they want. Their collateralized tokens don’t reduce overtime either. Dash maintains a two-tier incentivized network, only possible because of masternodes, also offering features such as PrivateSend and InstantSend which were discussed above.

DASH tokens have seen a huge fall from their 2018 highs. Such a drastic fall has made many question the future of Dash.

Many Dash proponents swear by the privacy feature of Dash, but the truth is that Dash is not among the top-most privacy coins, currently led by Monero. The road ahead is going to be quite challenging for Dash and it will be interesting to see if it can tackle the challenges that it will face in near future and remain relevant in this fast-paced industry.