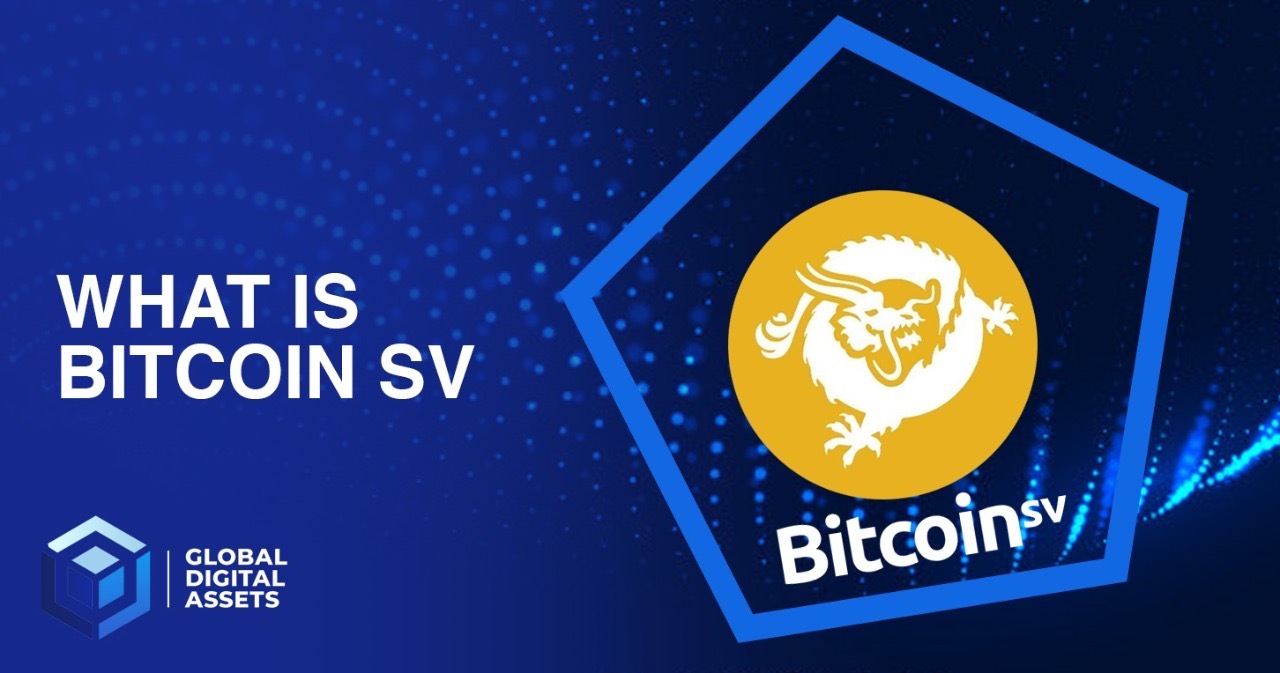 By now, crypto enthusiasts and the general public alike are well aware of what Bitcoin or Bitcoin Cash is. Amidst this environment of familiarity appears the term Bitcoin SV and you start to wonder, what is Bitcoin SV? In short, Bitcoin SV is yet another cryptocurrency launched in late 2018, where SV stands for Satoshi Vision. The reason it derives its name from Satoshi Nakamoto, the original developer of Bitcoin, is because people believe that Bitcoin SV’s cheaper transaction fees align with Nakamoto’s original vision for Bitcoin. Before delving deeper into the characteristics of Bitcoin SV, let’s have a detailed look at the basics.

What is Bitcoin SV and How Does it Work?

In 2018, the blockchain of Bitcoin Cash underwent a fork or a major upgrade. This fork was aimed at adjusting the existing protocol of Bitcoin Cash with larger blocks. Since a larger block could accommodate an increased number of transactions, it reduced the fee per transaction. nChain led the development of Bitcoin SV, which also gained support from Craig White and Calvin Ayre.

Bitcoin Satoshi Vision or Bitcoin SV leverages the SHA-256 algorithm for mining. It is the same mining algorithm that both Bitcoin Cash and Bitcoin networks follow. It also indicates interoperability. Unless a miner specifically decides to mine any one of the varieties of Bitcoin, which includes Bitcoin, Bitcoin Cash, and Bitcoin SV, he or she will be able to switch between the networks depending on which one is more profitable at the time.

What are the Advantages of Bitcoin SV?

The original Bitcoin network has a block size of 1 MB, whereas Bitcoin Cash has a block size of 8 MB, meaning that each block can handle more transactions. Handling an increased number of transactions in the same block further implies a decrease in time per transaction. Ultimately it results in faster payment processing and eliminating waiting times and backlogs.

If being eight times larger in blocksize could do so much in terms of making the network more efficient, imagine what a network that is 128 times larger than BTC’s network can do. The size of Bitcoin SV blocks is 128 times the size of BTC. Therefore, it offers a much faster payment rate, an enhanced user experience, a much lower merchant cost, and a more secure crypt network.

What is the Token Economics of Bitcoin SV?

Bitcoin SV has a maximum supply of 21 million tokens. Out of these 21 million, more than 18 million BSV tokens are in circulation. As happens for Bitcoin, Bitcoin SVs also undergo halvings. In these halvings, the reward for block miners is reduced by half. To date, Bitcoin SV has had only one halving event.

How Secure Are the Bitcoin SVs?

Similar to Bitcoin, Bitcoin SV also uses the proof-of-work consensus mechanism. Miners need to solve complex mathematical puzzles to mine a block. It requires a high level of computational power and in turn, it makes the BSV network highly secure and too difficult and cumbersome for cyber attackers to compromise the integrity of the network.

How Can You Buy BSVs?

BSVs are available across major crypto exchanges that include OKEx, Bitfinex, and more. However, the exchange, Binance, delisted the crypto from its platform for not being able to meet its standards.

Bitcoin SV is seen as a significant addition to the Bitcoin family that will play a key role in actualizing the founding vision of Bitcoin: a fast and efficient cryptocurrency with cheaper transaction fees. It also enhances the scalability potential of the network. BSV is expected to serve as an enterprise blockchain as well, which would offer a rewarding experience to companies interested in exploring the technology.