Welcome to the 40th edition of ‘The Digital Asset Digest’. Today we are in the beginning of what looks like a very intense alt season. Additionally, we look at a potential trade idea and give our usual technical analysis update.

“The Ukrainian government is planning to build huge data centers next to its nuclear power plants to host state documents and mine cryptocurrency.
Official statements call for facilities between 250MW and 500MW, with the state-owned utility Energoatom saying that total energy consumption across the mining facilities could reach 2-3GW.”

“January 2021 will remain in crypto history with multiple bitcoin records, including ATHs for the BTC price, hash rate, and mining difficulty. Moreover, recent data indicated that the number of unique addresses transacting on the network had also surpassed the previous record from three years ago.”

“The Parliament of India said on Friday that it was considering the passage of a bill that would “prohibit all private cryptocurrencies as part of a plan to launch a central bank digital currency (CBDC). The bill, called the Cryptocurrency and Regulation of Official Digital Currency Bill, is currently being reviewed as part of a budget session in the upper house of India’s Parliament.”

Valuing utility tokens is inherently difficult and normally the best we can do is finding some sort of a directional guess of how something is going to do and then go with that.

Having said that, one interesting space to look at is the performance of exchange tokens. Right now, BNB is at a record-high and is almost twice as high as it was at the peak of the 2017 bull rush. That is interesting enough on its own, because of what it signals about the euphoria we’re in.

The constant question in the markets is whether BTC is overbought or not. Binance is just one part of the ecosystem, but looking at how it’s performing tells us that it is at least directionally experiencing massive gains. This isn’t a sell signal, per se, but is a caution signal that tells us where we are in the cycle.

Further, if you look at FTX’s token, FTT, we can see that it is also hitting all-time highs. At the time of writing this, it is ranked at #40 in terms of market capitalization. With BNB ranked at #9, this may be a signal that there is a disparity that can be taken advantage of.

FTX experienced massive gains in November with all the election bets that were being handled through the platform, and now there are several other big fundamental reasons to be bullish on it.

FTX owns Blockfolio, which is expected to be the next Robin Hood, and all those revenues heading up to FTX. This is definitely a company in the expansionary stage.

In addition to all the other novel capabilities that FTX has, it is a centralized exchange and that is where we see new investors going as they enter the market. This isn’t investment advice, and is merely us pointing out a discrepancy we found interesting

WSB Wants to Tear Down the Old Financial System; DeFi Wants to Build a New One – The Defiant

”The WSB saga has been a fascinating black box for anyone interested in finance (or wealth redistribution, or sticking it to the man), and it centers around an anti-institutional ethos that has many parallels to DeFi. The DeFi community might even be able to take a lesson or two from the memelords at WSB —and vice versa.”

The price of Bitcoins has been moving sideways in the last couple of days after it made a spike to the upside to $38,637 at its highest point. This increase of around 31.9% came after the price tested the descending triangles support level and was the impulsive move that made a breakout from the triangles on the upside.

As you can see from the hourly chart after a breakout was made the price fell back and retested the triangle’s resistance level for support, which was a pullback to $32,213. Support was present at those levels which is why we have seen further increase but the price didn’t manage to move back up for a higher high compared to the local one.

Even though the breakout was made this increase could still be part of the same correctional structure that started on the 10th of January after the all-time high was made. If this is true then the price is now headed further down for the formation of the Z wave of the complex correction count.

Another possibility would be that the correction ended on the 27th of January in which case this impulse was to be the first wave from the next starting impulse. As the price is now in a downward trajectory we are going to see which count gets validated. If the price continues moving down and enters the territory of the descending triangle then it would be the first bearish one, but if it finds support and continues increasing, further price appreciation would look more likely.

On another note, a research report on one of our portfolio companies was recently released and we think you’ll learn a lot from it. To check out this free report, click here! 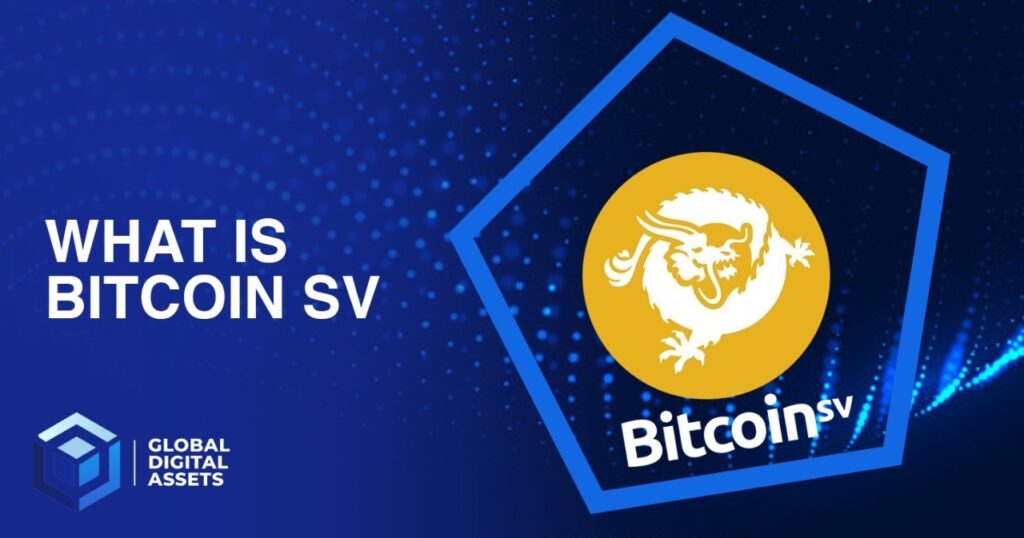