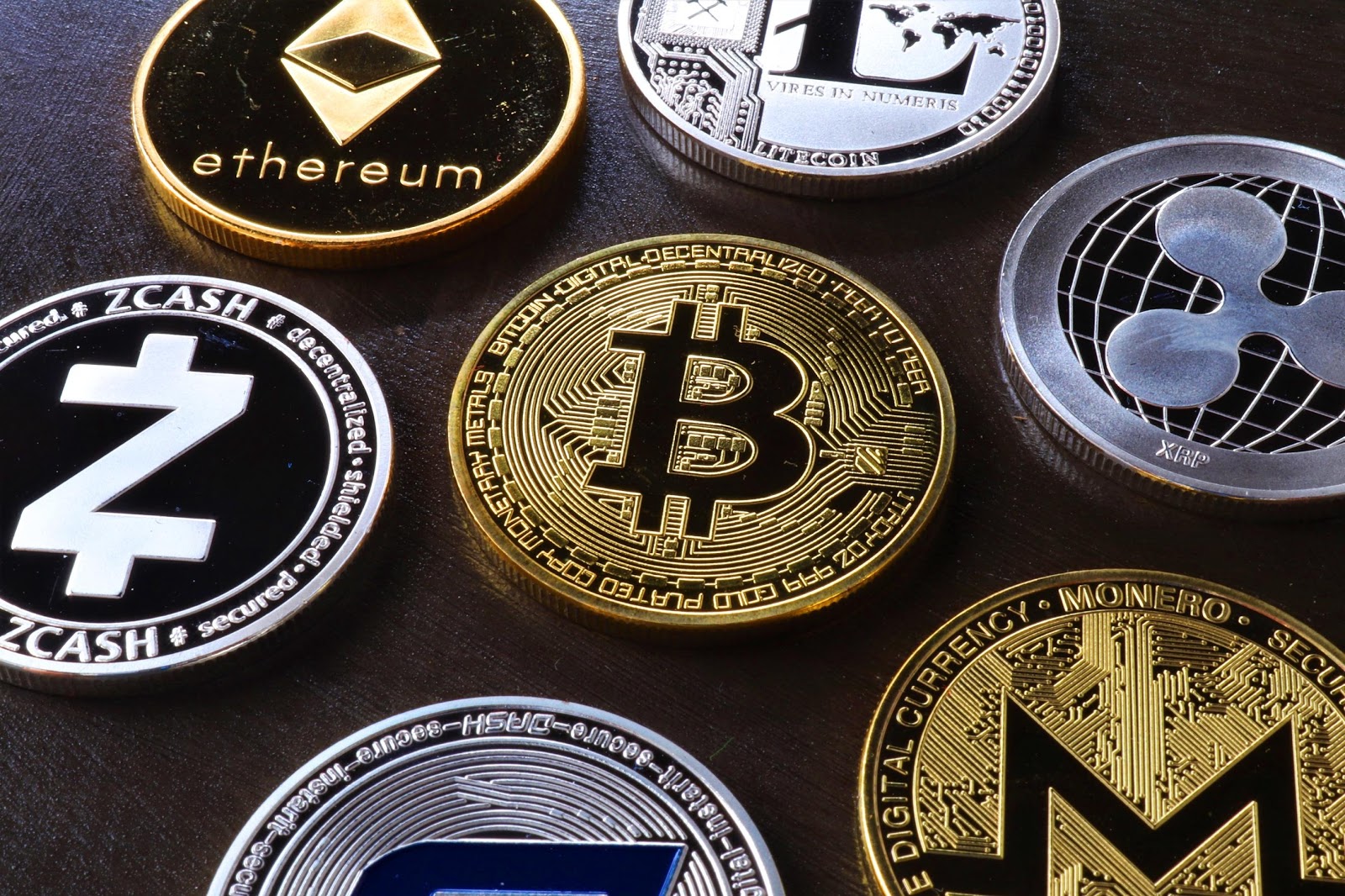 How Cryptocurrency is Changing the Gaming Industry

Four years have passed since CryptoKitties became the first popular blockchain-based game, and the growth of cryptocurrency in gaming has only skyrocketed since then. In fact, studies project that this new market will be worth over $200 billion in 2023.

Thanks to blockchain technology, cryptocurrency is known for its security and its freedom from government interference. As a virtual asset, it’s highly portable, resulting in convenient, anonymous, instant transactions and fewer cases of fraud for gamers, game developers, and advertisers all over the globe.

Read on to learn more about how cryptocurrency is changing the gaming industry—and why we should be keeping our eye on it in the future.

Cryptocurrency helps to elevate gameplay in a number of ways. One of them is the ownership of in-game assets. In-game purchases are a very lucrative business, with players spending $100 billion on apps in 2020 alone. Most games employing this feature merely license assets to players, but cryptocurrency allows players to monetize their skills by buying the assets themselves. In turn, the improved gamer retention attracts a larger audience for game developers and advertisers.

Gaming multiverses can also be created when cryptocurrency is exchanged between games that operate within the same blockchain. For example, players from different games on the Ethereum platform, like the aforementioned CryptoKitties, as well as titles like The Sandbox and Sorare, can exchange ERC-20 tokens, a token unique to the blockchain, to obtain items linked to the tokens, such as skins and weapons for their playable characters. With players having an increased stake in the games they play, the industry is pushed towards constant improvement over time.

Another benefit of maintaining a digital crypto wallet is that it’s quite simple and easy to do. Accounts are secured by blockchain technology and allow users to retain anonymity, lowering the risk of personal data being leaked in a security breach.

And because cryptocurrencies are independent of central banking systems, it’s easier than ever to transfer your own cryptocurrencies into a game, whether you’re looking to make in-app purchases or setting bets. This is especially useful for games like online poker, whose growth has long been impeded by legal technicalities. Cryptocurrency in online poker is seen by many as the perfect workaround so that players can play until their heart’s content. Transactions and data transfers are also made seamless by eliminating the middlemen—which means no more using banks with hidden fees just to make a purchase. As a result, the lower fees and operating costs ensure that all parties get more for their money.

Given that cryptocurrency has been in the gaming industry for less than 5 years, it’s no surprise that there’s a lot of room for improvement. A major issue for games that make use of cryptocurrency is that they still have a small pool of users. This can mainly be attributed to the current skepticism surrounding the stability and legitimacy of cryptocurrency, as well as the fact that not a lot of crypto games are exciting enough to attract a larger audience.

There are also a number of games that offer rare tokens, which are significantly less portable than blockchain-wide tokens. They are thus more difficult to cash out or trade outside their game of origin. Another concern about cryptocurrency in gaming is the lack of regulation, which many argue opens cryptocurrency up for money laundering.

Looking to the future