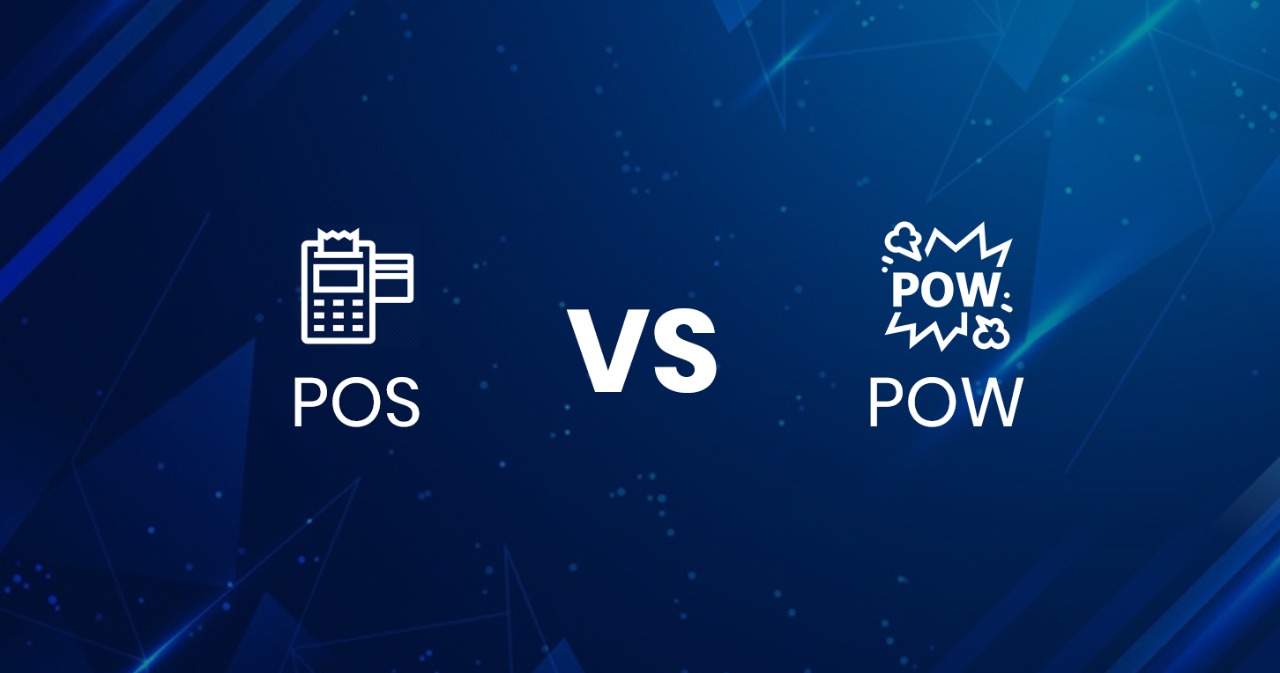 Bitcoin mining is back in the spotlight. China’s latest clampdown on the cryptocurrency seems to be driven, at least in part, by the environmental concerns of running the network. Meanwhile, billionaire tech tycoon Elon Musk has suspended BTC payments for this very reason.

The world’s largest digital asset relies on a framework that is quickly going out of vogue. The second-largest asset is in the process of switching away from this framework. Ethereum could swap the proof-of-work mechanism for proof-of-stake within the next year. For investors and developers, here’s why the switch is so consequential.

Decentralized platforms need a way to reach consensus amongst users. In other words, the group needs a way to settle transactions, verify authenticity and impose rules. This is known as the consensus mechanism.

Satoshi Nakamoto, the creator of Bitcoin, adopted the proof-of-work (PoW) mechanism that was created by Cynthia Dwork and Moni Naor in 1993 as a way to deter denial-of-service attacks. A processing chip needs to do some work (in this case, solve a computational puzzle) to verify transactions and receive a reward. This reward is freshly minted BTC.

When it was first launched, the computational power required to receive a reward was so minimal that commercial laptops could achieve it. Now, the competitive pressures and value of the potential reward are so high that the network collectively consumes as much energy as Argentina, according to some estimates.

Most early cryptocurrencies, including Ethereum, are based on the PoW mechanism. However, Ethereum creator Vitalik Buterin has signalled a shift in his philosophy about consensus mechanisms. He now believes “[Proof-of-Stake] PoS is a superior blockchain security mechanism compared to PoW.”

In PoS, users reach a consensus by putting their own economic interests at stake. In other words, it doesn’t rely on burning fuel or using computational power but rather the threat of losing economic value to incentivise users to reach consensus in good faith.

Ethereum’s transition to PoS is already underway. An upgrade expected sometime between 2021 and 2022 will complete this transition. Developers claim the shift will help make the network more scalable, less expensive and more environmentally-friendly. Since this mechanism is entirely virtual, regulators could find it more difficult to clamp down on. This may prevent situations such as the ongoing expulsion of Bitcoin miners from China.

The most common criticism of PoS is that it is less secure. However, Buterin argues that attacking a PoS system is much more expensive than attacking a PoW one. He estimates that the cost to extract $1 worth of value from a GPU-based POW mining platform is roughly ~$0.26, whereas the costs to attack a PoS system could be as high as $0.90 per day.

There are also ways to prevent 51% attacks or physical attacks that PoW systems are vulnerable to. However, it could be several years before the PoS system has built up a track record of success that matches Bitcoin’s robust PoW.

On paper, PoS appears to be technically superior to PoW. It consumes less energy, could be more secure and is less vulnerable to regulatory attacks. However, whether this new system stands the test of time remains to be seen.