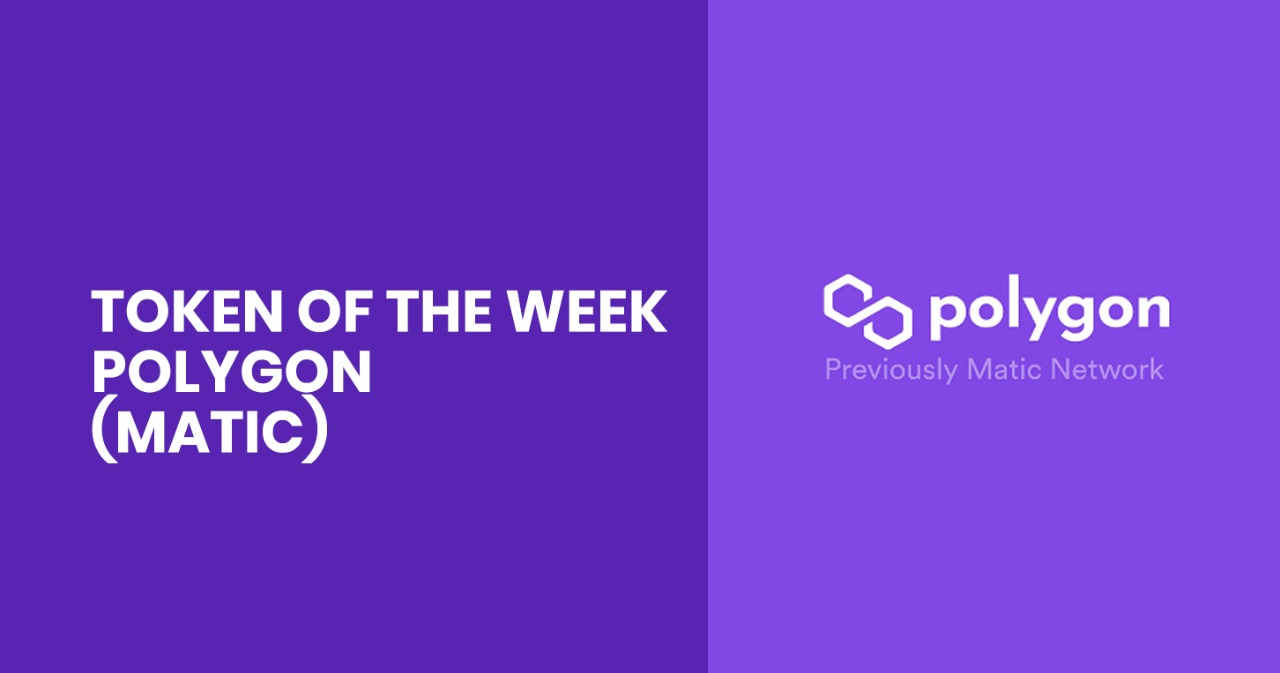 Launched in 2017, Polygon is turning out to be one of the most consequential blockchain projects in the industry.

Polygon wants to take on Ethereum in a unique way. Founded by three Indians, Sanded Nailwal, Anurag Arjun, and Jayanti Kanani, what makes Polygon special is that it’s not influenced by high transaction fees. Instead, Polygon is an open-source blockchain project that seeks to offer developers all the tools they need to implement standalone networks and secure sidechains. By leveraging the security of the Ethereum network, it also provides a platform that people can use to develop secure smart contracts.

Polygon seeks to address some of the challenges that have taken a toll on Ethereum, hindering its mass-market adoption. It aims to address the high fees, poor user experience, and low transaction throughput, involved with many blockchain projects. It also solves several scalability issues that have clobbered Ethereum blockchain for years.

Polygon offers several modules that developers can use to customize their blockchain. For instance, people can use the tools available to configure consensus on the blockchain and governance modules.

Additionally, it provides a simple to use framework that developers can use to launch their own custom Ethereum-compatible blockchains. In the long run, it envisions a world of distinct blockchains capable of interacting with one another freely to exchange value and information.

The platform leverages a proof-of-stake side chain that uses a network of validators to speed up transactions and cut fees to a minimum.

MATIC is the native token powering the Polygon blockchain. The coin is up by more than 9,000% for the year, even as other cryptocurrencies have been declining.

Why Polygon stands out

Unlike other blockchain projects. Polygon offers developers a suite of tools that they can use to create ultra high-performance decentralized applications (dApps). It also stands out partly because it is the only scalability solution that supports Ethereum virtual machines, thus allowing the interconnection of chains while retaining sovereign security.

Building applications on Polygon is the same as building on Ethereum, given the interoperability that exists. Therefore, all applications built on the blockchain are accessible to the biggest blockchain development community.

At a time when most cryptocurrencies have underperformed, posting double-digit losses, Polygon native currency MATIC has remained resilient. Its outperformance stems from increased institutional interest, most notably from billionaire investor Mark Cuban who has invested in it heavily. He insists the platform is a well-structured, easy-to-use, and ideal solution for Ethereum scaling and infrastructure development. The Polygon network is “destroying everybody else,” Cuban recently told reporters.