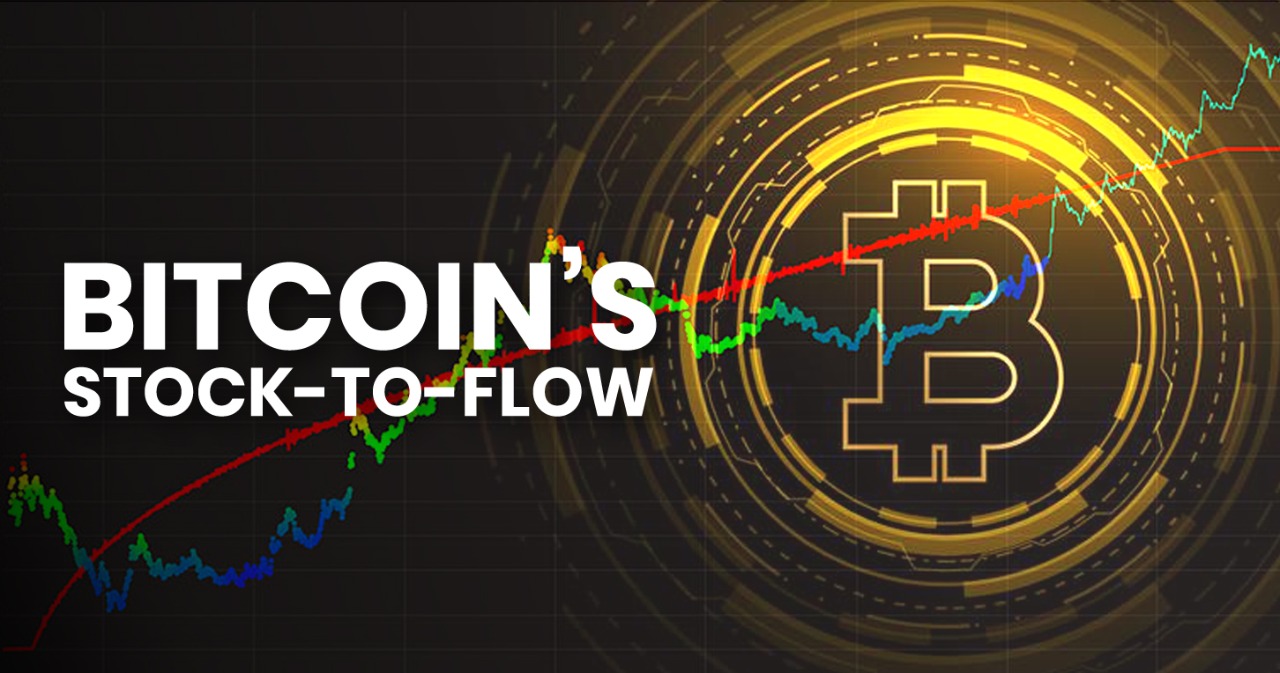 Bitcoin’s volatility and unpredictability is no secret. Industry veterans simply assume the asset’s price will fluctuate beyond measure on any given day. Since its inception, predicting the price of Bitcoin has been nearly impossible. However, some experts in the community have adopted niche financial models in an attempt to figure out Bitcoin’s price patterns.

One such model has gained significant attention in recent years because of its relative accuracy. Here’s a closer look at the “Stock-to-Flow” model and what it indicates for the future of this digital asset.

The stock-to-flow model assumes that certain goods have value simply because of their scarcity. The item that fits this category perfectly is gold. Gold’s relative rarity made an ideal form of currency and is now considered the basis for its safe haven status.

Macroeconomists apply the stock-to-flow model to measure the rarity of gold and, in turn, its valuation. The ratio simply divides the stock of gold that currently exists to the flow of new gold mined every year. Gold’s stock-to-flow ratio has been relatively stable at around 60 for the past decade.

Gold investors compare this steady flow of gold to the rate of inflation in the money supply (M3) to figure out a justified price of an ounce of gold measured in U.S. dollars. In other words, Gold’s value is stable while the dollar is losing value which is why the metal should be worth more.

A few years ago, Dutch institutional investor who operates under the Twitter account “PlanB,” applied this model to Bitcoin for the first time. He also made adjustments for Bitcoin’s halvening events that dramatically cut the flow of new BTC into the system. The result is a chart that lays out Bitcoin’s expected future price.

Bitcoin’s hard cap on total supply (21 million) and its predictable rate of flow (6.25 BTC per block mined) makes it an ideal fit for the stock-to-flow model. It also makes it far more rare than gold or the U.S. dollar, which should imply a higher valuation.

According to the model, each BTC is currently worth US$73,794. BTC’s market price at the time of writing is roughly $32,750. In other words, the digital asset is significantly undervalued. In fact, Bitcoin has been this cheap relative to intrinsic value only a few times over the past decade.

The model also predicts that the value of each BTC exceeds $100,000 before the end of 2021. A swift rebound in the asset’s market value would cement this model’s predictive capabilities.

The stock-to-flow model has traditionally been used to measure the value of gold and other precious metals. It’s core assumption is that certain goods are worth more simply because of how rare they are and how difficult it is to generate new units of the commodity.

Assuming Bitcoin is digital gold, this model should accurately predict its near-term price. Whether or not BTC reaches an all-time high of $100,000 this year, as the model predicts, remains to be seen.