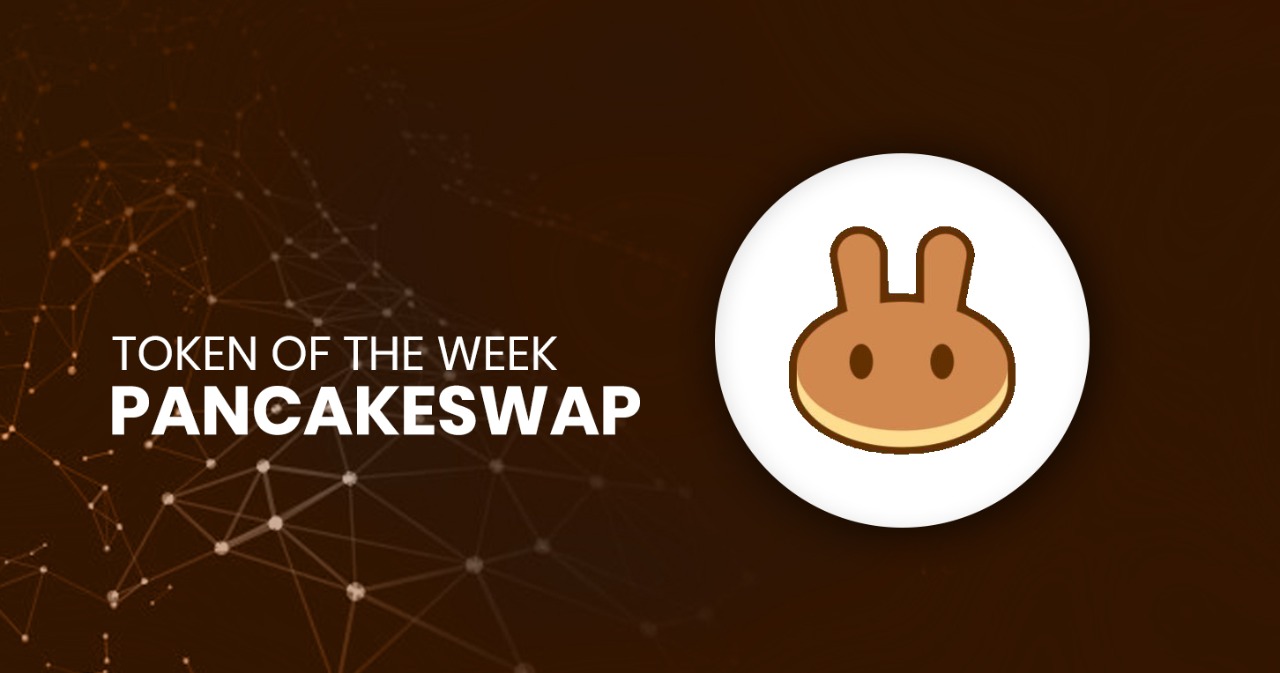 Decentralization is, by far, the most intriguing aspect of digital assets. Their ability to facilitate anonymous transactions while doing away with intermediaries such as banks underscores their growing need in the global financial sector. This feature is somewhat undermined by the fact that most cryptocurrencies and digital assets are still traded in centralized exchanges controlled by a single corporate entity. However, that is set to change with PancakeSwap in the mix.

PancakeSwap is a distributed exchange that is not controlled by a single entity. It enables the trading of digital assets without the involvement of a centralized entity. It is also built on automated smart contracts deployed in the Binance Smart Chain.

Unlike Binance or Coinbase, the PancakeSwap exchange enjoys the highest level of decentralization, thus allowing people to trade their tokens without intermediaries. While PancakeSwap operates on a Binance Blockchain, Binance has no control of the decentralized exchange.

The exchange is popular with BEP-20 tokens even though it also accepts other tokens through the Binance Bridge.

The DEX leverages the automated market maker model. What this means is that people can trade digital assets on the platform. However, instead of being matched with someone else while trading, the platform allows people to trade against a liquidity pool.

The tools come loaded with user’s funds. Once people deposit funds in the exchange, they become liquidity providers on the platform. In return, people can use the allocated tokens to reclaim their share plus a portion of trading fees.

This means that one can simply trade their BEP-20 tokens or add liquidity to earn rewards. Rather than finding someone else who may want to swap the tokens you have or the ones you want, the exchange allows users to lock their tokens into liquidity via smart contracts.

In this case, people get to swap what they want while others get to keep their coins in the pool and earn rewards in return.

PancakeSwap is a rising cryptocurrency exchange that allows traders to conduct transactions with trade tokens without involving a middleman. In this case, it allows people to exchange one token for another without an intermediary.

In addition, those who stake their tokens in the exchange liquidity pools earn a share of the rewards generated by transactions. Additionally, the decentralized exchange allows people to stake coins into so-called Syrup Pools, which provide growing rewards. For instance, someone can stake CAKE, the network’s native token, and earn more by just letting the coin stay there.

CAKE is the native cryptocurrency that powers the PancakeSwap network. There are more than 2 million people holding the CAKE coin in wallets, the total supply having reached highs of more than 173 million tokens. CAKE reached an all-time high of $44 in April. A fierce correction wave in the broader cryptocurrency sector has seen the coin plunge to about $13 a coin.

Additionally, in April, PancakeSwap made a transition to Version 2 for improved performance. In the transition, the decentralized exchange moved two of its existing smart contracts to new ones, resulting in new liquidity tokens.