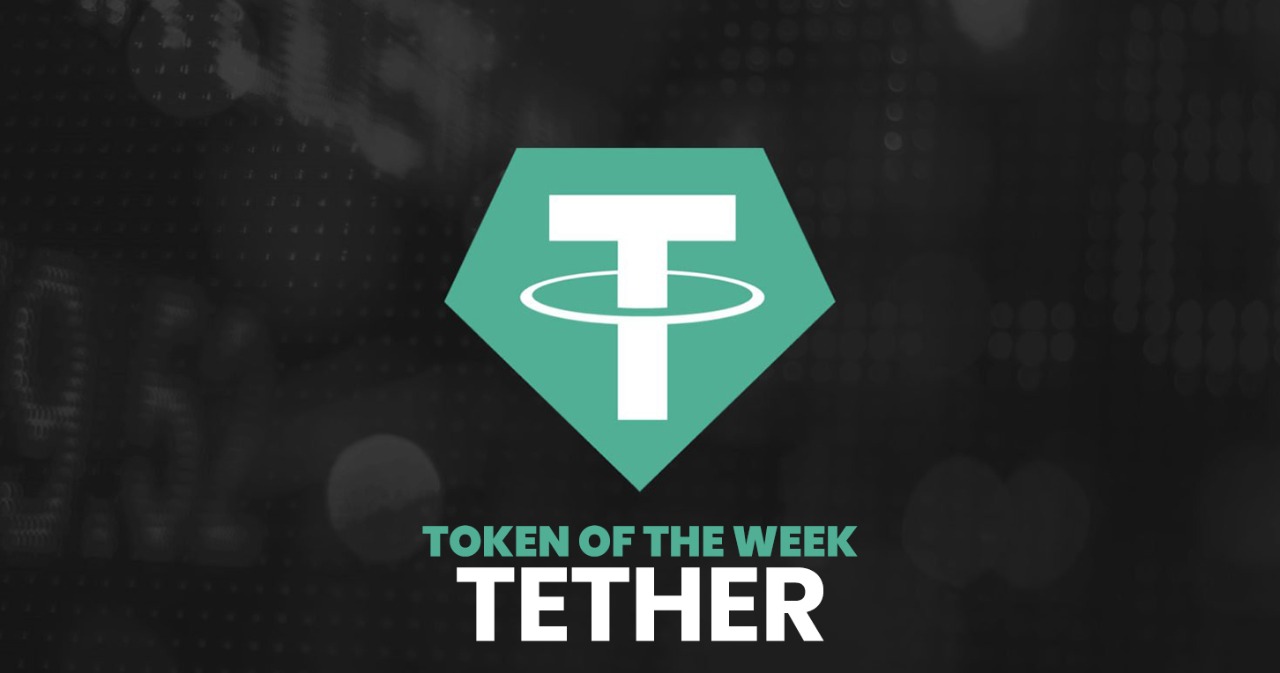 Tether is, perhaps, one of the most controversial projects in the digital assets space. Millions of users seem to rely on this asset to trade frequently and safeguard cash during turmoil. However, critics have argued that Tether’s underlying financials and lack of transparency pose a substantial risk to the entire crypto ecosystem.

Here’s a closer look at this divisive instrument.

Launched as RealCoin in 2014 and eventually rebranded as Tether, USDT is one of the earliest stablecoins on the crypto market. Each token is pegged to the value of the U.S. dollar. In other words, each USDT should present $1, although it often trades at a slight premium or discount to that amount.

Tether was the first to solve a critical problem in the crypto assets industry – the disconnect between fiat currency systems and the emerging world of tradable digital assets. Traders faced immense volatility, high fees and delays that could last days while trading with traditional bank accounts and U.S. dollars. Not to mention the tax and regulatory implications of frequently converting fiat to crypto and back again.

Tether solves this by offering a digital asset that represents U.S. dollars. Traders can use it as a safe haven when they want to cash out from their investments. They can also use the tokens to borrow or lend capital with stable and predictable value. Converting Bitcoin or any other digital asset into Tether’s USDT should be relatively cheaper and quicker because it’s a swap between two blockchain-based networks.

The underlying tokenomics of Tether have invited scrutiny in recent years. Tether Ltd., a company controlled by the owners of Hong Kong-based cryptocurrency exchange Bitfinex, claims to maintain U.S. dollar reserves to back each USDT token with a dollar. However, the company has recently settled a case with the New York Attorney General’s office, which compelled it to pay an $18.5 million fine and provide a breakdown of its reserves for the first time.

The breakdown revealed that only 2.9% of its reserves were held in actual cash. The rest was based on a combination of “cash equivalents” such as commercial paper, fiduciary deposits, reverse repo notes and treasury bills. In fact, cash and cash equivalents only contributed 75.85% of Tether’s total reserves. The rest was based on secured loans, corporate bonds, precious metals and other digital assets.

Despite its lack of transparency and complex reserve management, Tether is one of the most popular stablecoins on the market. In fact, USDT accounted for 57% of all Bitcoin trading as of February 2021, according to CryptoCompare.

The fact that the majority of Bitcoin trading is conducted with an asset with such complicated underlying reserves puts the industry at risk. Eric Rosengren, president of the Federal Reserve Bank of Boston, recently claimed that Tether’s impact on financial stability was being monitored. While a report published by JP Morgan claims that if traders lost faith in USDT, it could “be a severe liquidity shock to the broader cryptocurrency market.” 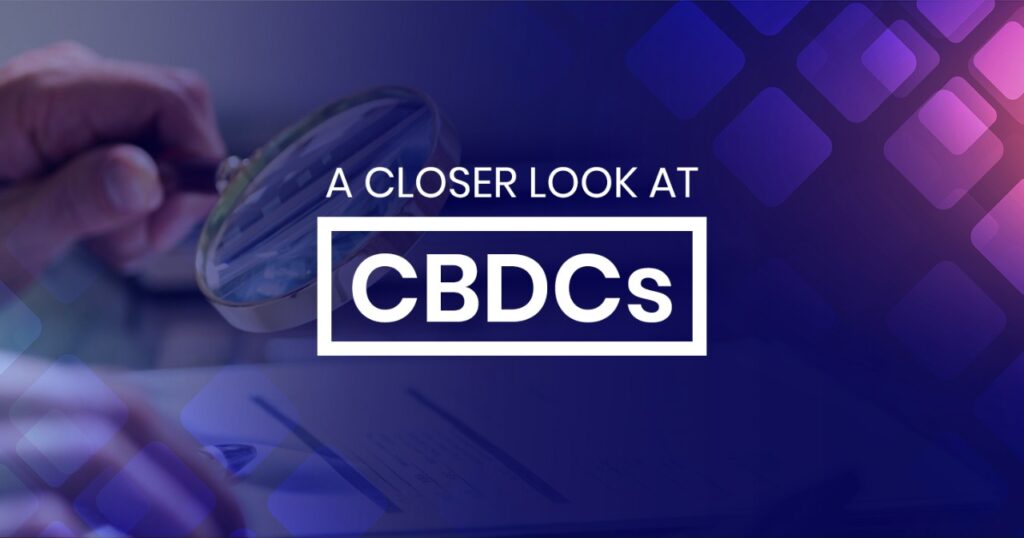 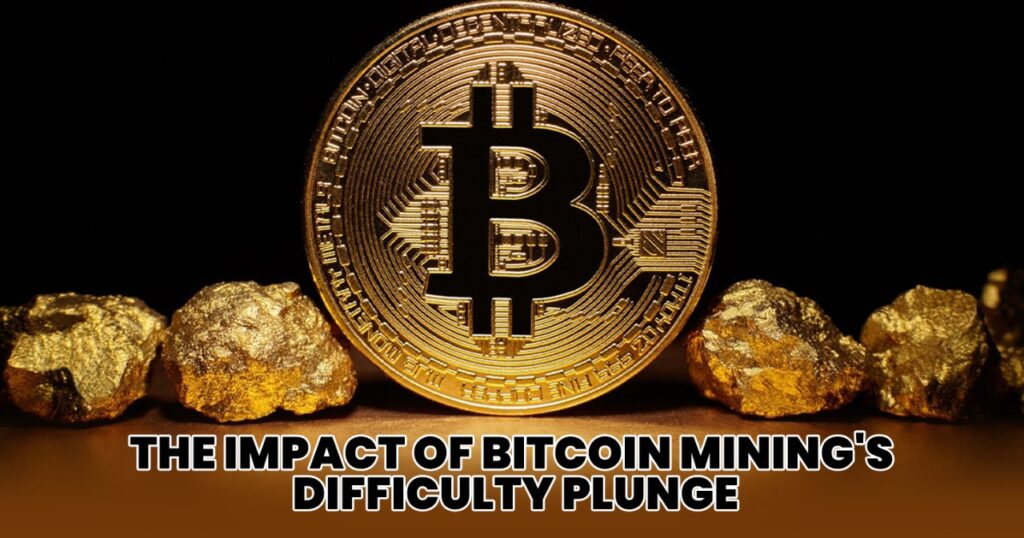