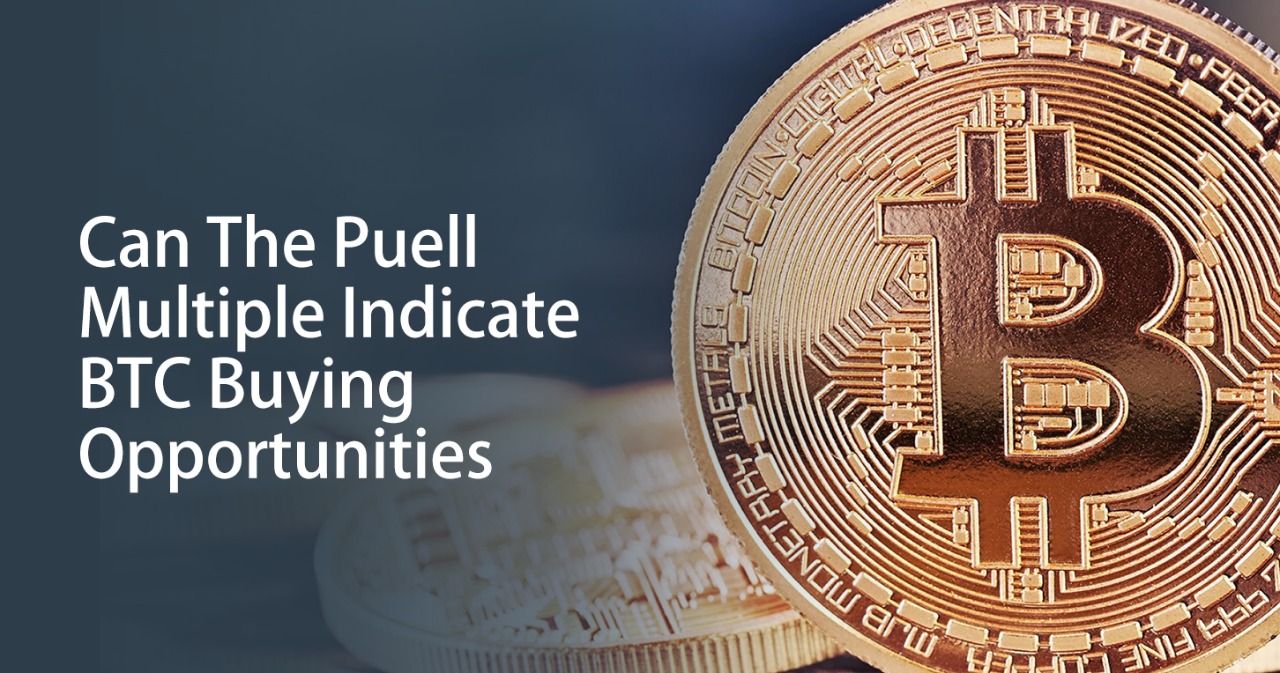 Over the past 12 years, investors have conjured up several models to help them predict or analyze the value of Bitcoin. Some of the most popular, such as the stock-to-flow model, focus on Bitcoin’s supply and new issuance. This is because rarity is the core value proposition of the world’s most popular digital asset.

Now, a new model focuses on supply from a fresh perspective. The Puell Multiple accounts for supply from Bitcoin miners who must sell their newly generated BTC to remain commercially viable. This model may be used to judge whether the cryptocurrency is overvalued or undervalued at any given moment.

Here’s a closer look at the Puell Multiple and its potential pitfalls.

If the ratio is too low (below 0.5 for instance), it could indicate that Bitcoin is undervalued. Miners are capitulating and the market could be due for a rebound soon. In other words, a low ratio indicates a buying opportunity.

In late-June this year, the multiple fell to 0.66 indicating a potential buying opportunity. Since then, BTC has returned 10% and currently trades at $38,500. The ratio has moved up to roughly 1.5 at the time of writing.

There has been some debate about the effectiveness of the Puell Multiple for traders and investors.

When the model was first proposed, mining fees on the Bitcoin network were negligible. However, with growing adoption and the higher market value of Bitcoin, mining fees have become a substantial portion of miner revenue. The pressure to sell new coins is no longer as intense.

To account for this, some websites use daily miner revenue and 365-day average revenue in U.S. dollars. This updated Puell Model tries to pinpoint the intrinsic value of each BTC based on the economic state of the mining sector.

Another issue is that the model doesn’t account for real-world regulations and disruptions. Recently, Chinese authorities clamped down on the domestic mining sector which took several miners offline. Some experts argue that this exodus of Chinese miners artificially and temporarily reduced the ratio, offering a misleading buy signal.

Whether or not the Puell Multiple proves to be a valuable addition to investor toolkits, despite these limitations, remains to be seen.

Investment professionals and analysts have tried to uncover valuation signals in the nascent Bitcoin market. Some of the most popular models rely on the limited supply of new tokens to the ecosystem. The Puell Multiple takes this approach from the mining sector’s perspective. At the moment, the ratio indicates fair value. Whether these price predictions are accurate remains to be seen.

Token of the Week: Solana

The rise of NFTs and DeFi applications have pushed the value of Ethereum within striking distance of its all-time high. Decentralized applications are now

Genuinely innovative new technologies create entirely new business models around them. The rise of social media, for instance, created the influencer economy, while the