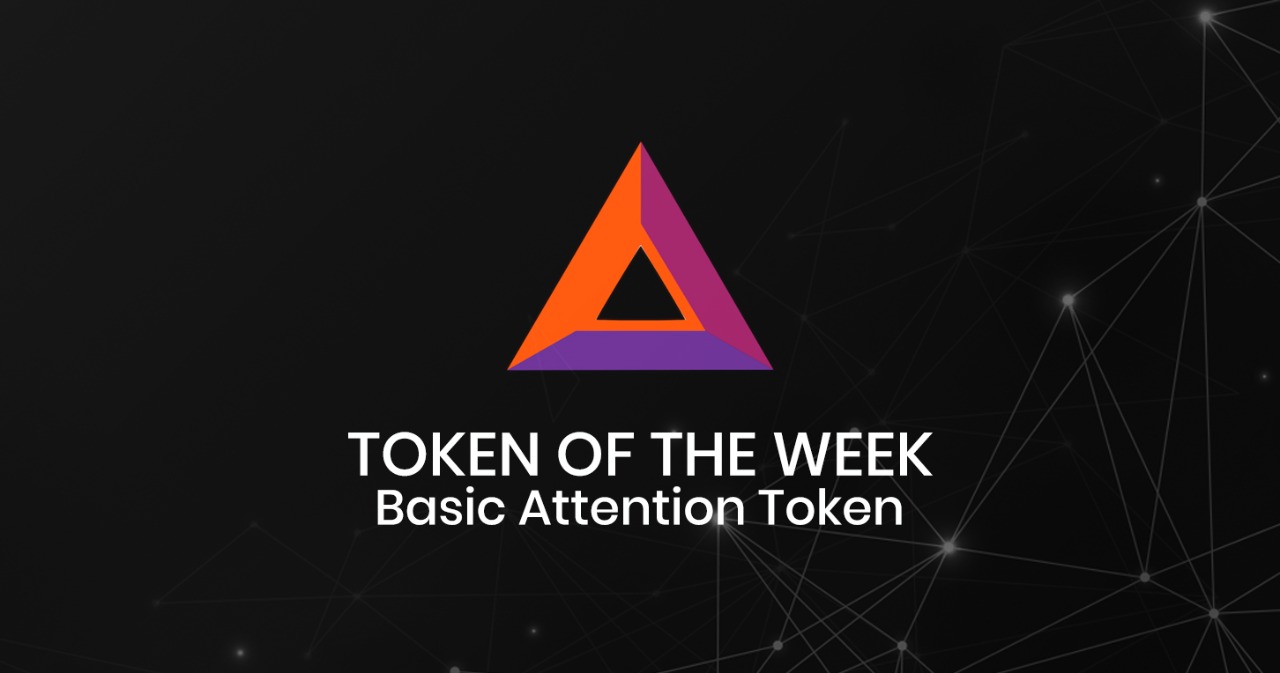 The digital economy is broken. The gatekeepers of the modern internet are tech giants like Facebook, Twitter, Google and Sina Weibo. Nearly all the revenue these giants generate are derived from digital advertising – a model fueled by personal data. In 2017, industry veterans decided to tackle this issue by creating a new crypto-based ecosystem that would replace data-hungry advertising models with anonymous micropayments. At its core is a cryptocurrency called the “Basic Attention Token” or BAT.

Here’s a closer look at one of the earliest crypto projects to emerge from the 2017 boom.

The project is the brainchild of Brendan Eich, the creator of JavaScript and former CEO of Mozilla Corporation. Eich partnered with Brian Bondy and a team of internet technology veterans to create the Brave Browser – a web browser based on open source Chromium software that automatically blocks all advertising. The browser also had a built-in crypto wallet that allowed users to pay microtransactions to registered content creators depending on the amount of time spent on their sites.

The browser and token were first launched in 2016 and now have over 32 million monthly active users and 1.2 million content creators. In 2019, the company launched Brave Ads, an ad network which returns a 70% revenue share to users.

The Brave Browser and BAT ecosystem offer users an alternative to the traditional internet business model. By automatically blocking ads and trackers, the browser protects user privacy and speeds up browsing. Meanwhile, the micropayments system and tip jar built into the platform allows users to support their favorite publications and social media users through crypto payments.

BAT is also the currency used in the Brave Ads ecosystem – which allows users to advertise without compromising user data or data collection regulations. Since users get 70% of ad revenue, they’re incentivized to participate and select ads that are most relevant to them.

There are roughly 1.5 billion BAT in circulation at the time of writing. At the time of launch, the team raised $35 million in under half an hour. The majority of this money was used to pay engineers working on the project, marketing efforts to grow the user base and corporate administration expenses. These efforts helped the team attract major partners such as Wikipedia, The Guardian, The Washington Post, Nexo, Bitpay, Verizon, BlockFi and 50 Cent.

Smart contracts baked into the Brave Browser allow users to earn 70% of the advertising revenue for the ads they see, use DeFi applications with the BAT they have in their wallet, offer tips to creators registered on the platform and earn rewards for IPNS verified content.

This year the Brave Browser team took another step in disrupting the digital economy. In June, they launched Brave Search – a BAT-enabled search platform. The search engine is considered a non-tracking, privacy-first alternative to the industry leader Google Search.

Token of the Week: Solana

The rise of NFTs and DeFi applications have pushed the value of Ethereum within striking distance of its all-time high. Decentralized applications are now

Genuinely innovative new technologies create entirely new business models around them. The rise of social media, for instance, created the influencer economy, while the