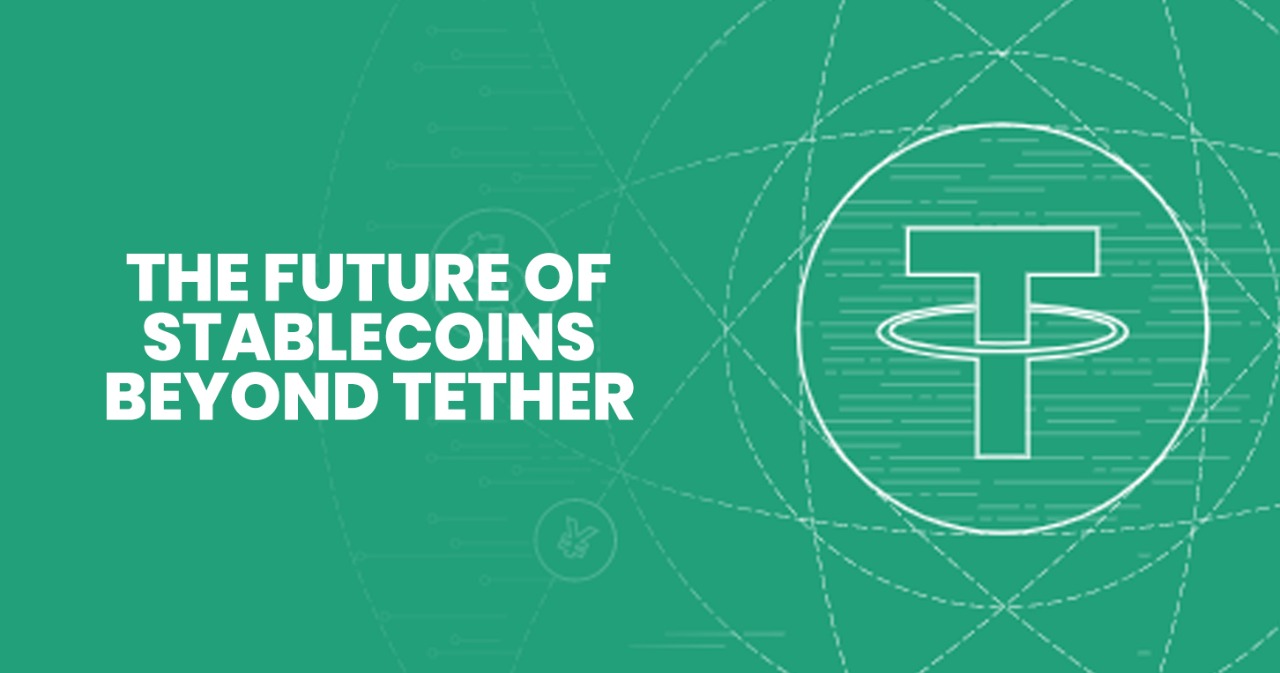 The Future of Stablecoins Beyond Tether

Tether is, perhaps, one of the most controversial digital assets on the market right now. Critics have argued that the stablecoin lacks transparency about its underlying reserves. Meanwhile, Bitcoin maximalists seem opposed to the idea of a fiat-backed digital currency. However, users and traders argue that the crypto ecosystem requires a safe haven and stable asset that facilitates their investment strategies.

Despite the debate, there’s no denying the fact that stablecoins like Tether are immensely popular. At the time of writing, Tether’s combined market value is over $64 billion, making it the fifth most valuable digital asset.

Others, such as Dai and USDC, are quickly gaining ground. Meanwhile, corporations and sovereign nations have also launched stablecoin experiments in recent years. This asset class is here to stay, which is why the community should take a closer look at the challenges it faces and its future prospects.

Demand for stablecoins like Tether seems to be driven by two factors: the volatility of the digital assets sector and its barriers to entry. Bitcoin, for instance, tends to have double-digit percentage moves on a nearly monthly basis. Other digital assets, sometimes called alt-coins, are much more illiquid which makes them immensely more volatile.

Meanwhile, regulators haven’t figured out how to deal with digital assets, which has raised barriers to entry for adopters. The on-ramp and off-ramp (converting fiat to crypto and vice versa) is complicated by taxes, platform fees, AML, KYC and several other hurdles. Traders, who tend to move assets frequently, require an alternative to fiat that is just as stable without any of these barriers. This is why transactions worth roughly $71 billion were completed with Tether in just the past 24 hours.

Stablecoins are a departure from the trustless nature of most blockchain-based assets. A third party – the issuer of the stablecoin – needs to be trusted to manage the reserves that back the asset. That’s a vulnerability.

In the case of Tether, the company recently declared that only 2.9% of each USDT token was backed by actual cash. The rest was a combination of commercial credit, marketable securities, precious metals and even other cryptocurrencies. This introduces counterparty risk, which threatens the whole platform in case of a liquidity issue.

Tether’s rival Circle also published a breakdown of its stablecoin reserves. 61% of it is in cash and cash equivalents.

This lack of transparency and less-than-ideal reserve backing has caught the attention of regulators. Fed Chairman Jerome Powell recently singled out stablecoins as a sector that could face more scrutiny in the near future. As a consequence, operators like Circle have moved to offer greater transparency and start complying with regulations early. The company is about to go public and could offer a report on its reserves as part of its quarterly reports. It’s also trying to secure a banking license to mitigate its reliance on third-party lenders.

As a consequence, USDC is quickly taking market share away from Tether. At the time of writing, its aggregate market value was $27.5 billion – 43% of USDT’s market value.

In short, the future of stablecoins could be much more transparent and tightly regulated – a net positive for the community.