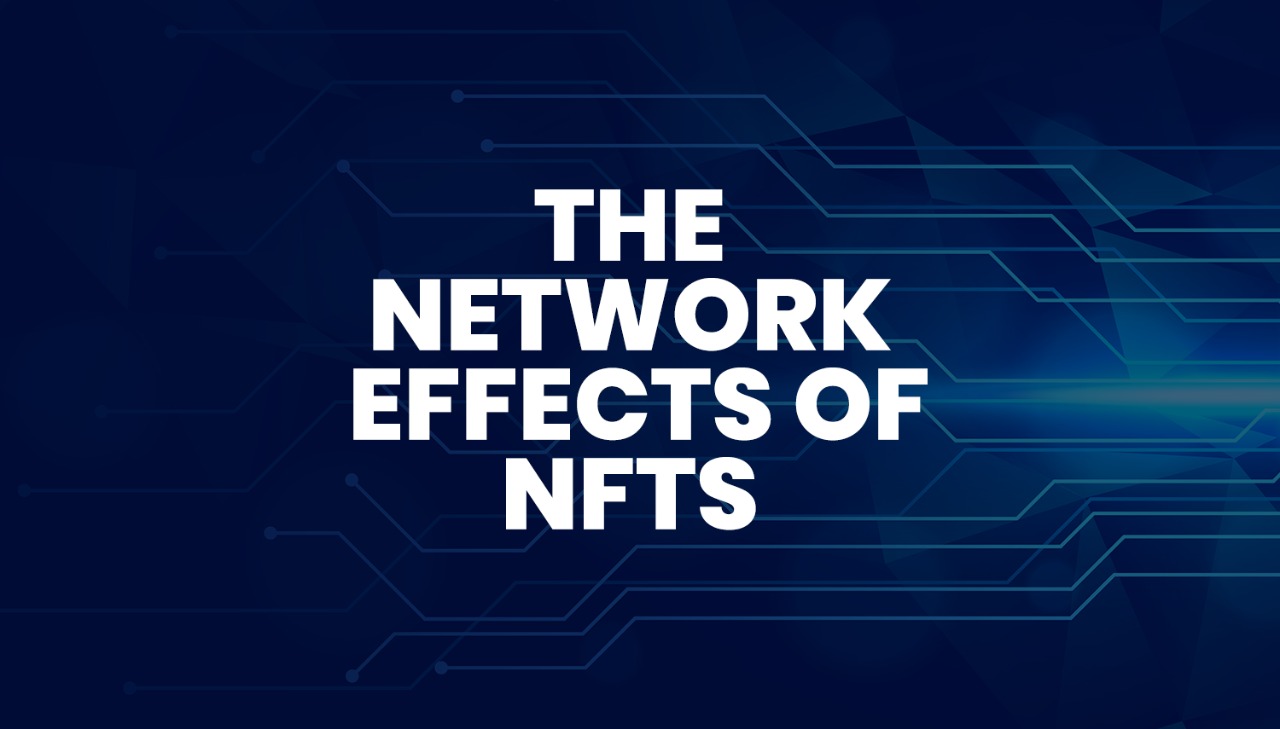 The Network Effects of NFTs

After a brief dip, non-fungible tokens (NFTs) have regained momentum. Transaction volumes on NFT marketplace Open Sea recently crossed a record-high $1.5 billion last month. This sector of the digital assets industry is attracting more talent, investors, corporate interest, and capital than ever before. It seems likely it’s here to stay for good.

The underlying driver of this growth could be the same phenomenon that made social media platforms so successful: network effects. Here’s a closer look at how the network effects of NFTs are making them stickier.

NFTs are digital art pieces baked into blockchain networks. Each new image or gif is unique and non-fungible, which has made them rare digital collectibles. Some have sold for as much as $69 million. The market is so lucrative that 12-year old coders are making over $400k in revenue selling NFTs on a regular basis.

One of the reasons these pieces of digital art are worth so much is the social elements of NFTs. CryptoPunks are the best example of this social aspect of NFTs. Created by Matt Hall and John Watkinson, founders of New York-based software company Larva Labs, these 24×24, 8-bit-style pixel art images have become popular primarily because social media influencers have started using them as display pictures. In other words, the artwork has become a unifying symbol for a community of NFT enthusiasts. That’s made the rarest and quirkiest NFT designs extremely valuable. In fact, payment processing giant Visa recently purchased a CryptoPunk for an astounding $150,000.

These CryptoPunks have become “cultural icon[s] for the crypto community,” according to Cuy Sheffield, head of crypto at Visa.

Gary Vaynerchuk’s NFT project Vee Friends taps into this power of NFTs to build communities. Buying a NFT on the platform gives owners access to an online community and tickets to the upcoming VeeCon.

This social aspect of NFTs could be the reason why so many sports leagues have adopted the technology. The most popular example of this is the NBA’s Top Shots platform. The officially licensed collectibles allowed the global NBA community to collect, trade and share moments from their favorite games like never before.

The success of Top Shots inspired the UFC and WWE to adopt NFTs too. Lineal by Tyson Fury, a collectible launched by British bare knuckle boxer, sold for a record-breaking $1 million, making it one of the most lucrative sports NFTs to date.

Celebrities like Tiger Woods, Naomi Osaka, and LeBron James have either launched similar NFTs or are developing their own pieces of branded artwork now.

Network effects have been a powerful driving force for several technologies in the past. Telephone connections, broadband access and social media profiles all have greater value simply because a large number of other people have adopted the technology too. This force now seems to be driving the adoption of NFTs, which could cement this asset class’ position. 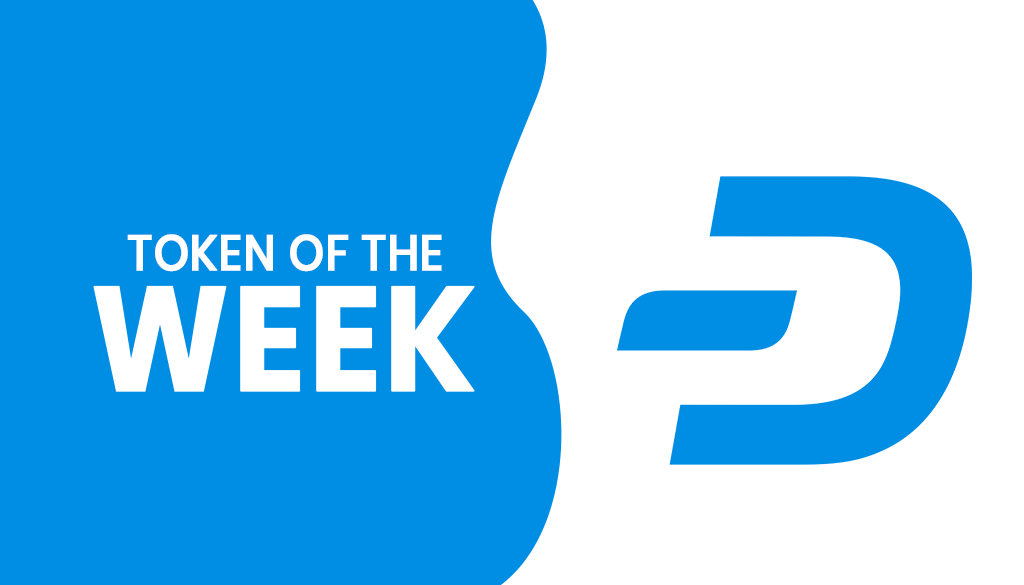