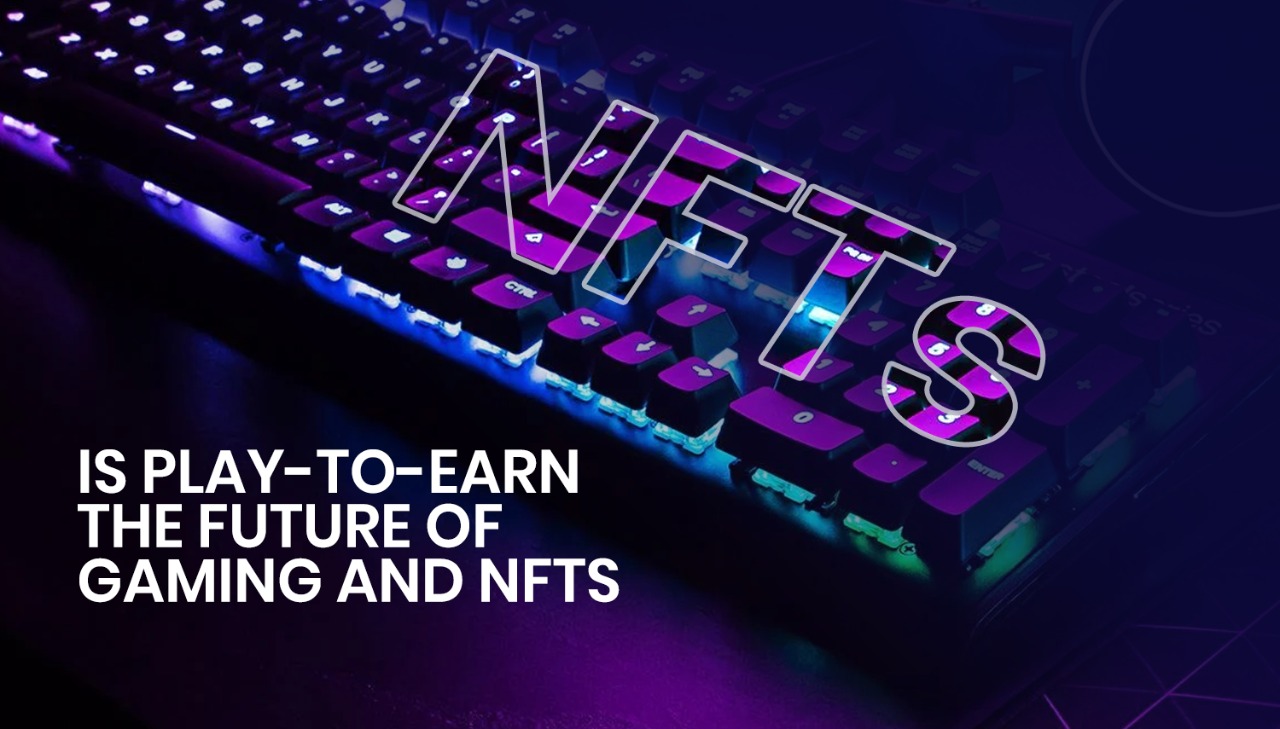 The next-big-thing in digital assets looks more like a toy than an investment opportunity. New online games seem to have fused the concept of non-fungible tokens (NFTs) and blockchain-based incentive schemes to create an experience that has the potential to be highly addictive.

Here’s a look at the emerging concept of play-to-earn and why this could be the future of gaming and blockchain technologies.

As the name suggests, play-to-earn platforms offer monetary rewards for playing. In other words, your high score is actual money. Or, in this case, digital assets.

For gamers, it’s easy to imagine what these digital assets look like. They could be special game features, in-game costumes, weapons, digital items, collectibles or simply cryptocurrencies. These digital assets can then be traded on a decentralized exchange to boost the user’s experience or net worth.

In-game rewards and marketplaces are not new. Mainstream games such as Roblox, Fortnite, Minecraft, Second Life, Eve Online and Fallout have used these techniques to make their games more addictive. Users are locked into an ecosystem where they can build street cred and value over time.

However, the innovation with play-to-earn is the use of blockchain technology. That means the ecosystem is more open and decentralized, enhancing the value of these digital assets.

With over $1 billion in sales last month, the game’s collection of NFT-based assets is now the most valuable in the industry. In fact, the game ecosystem is so popular and robust that thousands of people in the Philippines used it to supplement their income during the pandemic.

It’s easy to see how this model can be replicated by other game developers in the future. Upcoming games such as Binamon and Gods Unchained could adapt these ideas to create their own digital currencies and self-contained economies.

Axie’s early success shows that all the elements needed to make blockchain-based games are now mature enough for prime time. Developers can use these tools to monetize their creations in a completely new way, while users can expect a fun new incentive system that enhances the entertainment value of these games.

With Axie Infinity, the play-to-earn model has now become mainstream. Thousands of users have collectively spent billions on acquiring and trading digital assets in blockchain-based games. This success could spur more creativity and innovation in the space.

The technology makes games more enjoyable for users, monetizable for developers and marketable for businesses. This confluence of incentives could mean play-to-earn is here to stay and is the future of mainstream gaming.