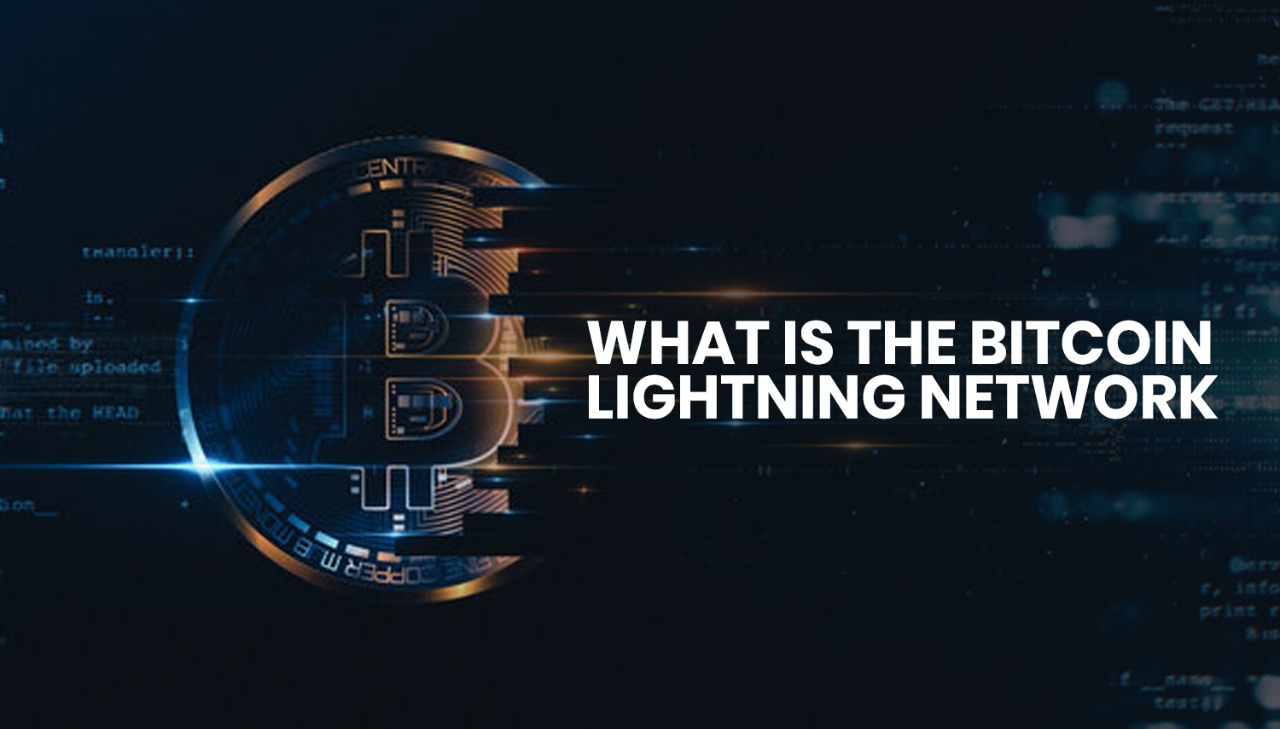 Just a few years after Bitcoin was launched, it became clear that the cryptocurrency would face issues scaling to a wider audience. The underlying blockchain was designed with certain parameters that would be increasingly strained as more people adopted the technology. The solution was an added layer known as the Lightning Network.

Today, the Lightning Network plays an integral part in Bitcoin’s growing adoption, from the implementation in El Salvador to corporate adoption in Mexico. Here’s what you need to know about Bitcoin’s ultimate scaling solution.

Proposed by developers Thaddeus Dryja and Joseph Poon in 2015, the Lightning Network is designed to make BTC transactions faster, cheaper and more secure. It does this by simply taking most transactions off the core network and completing them off-chain. This avoids congestion on the core BTC network.

CoinShares investment strategist James Butterfill said the second-layer solution, “enables users to amortize the cost of a bitcoin transaction across many payments over time.” He also said the network’s design made it more secure than payments giant Visa.

The lightning network enables granularity – the ability to pay in units smaller than satoshis, privacy via off-chain transaction routing, transaction settlements in as little as a few milliseconds and a network throughout that is only limited by the number of nodes on it. It’s a combination of significant improvements to the core BTC network.

At the time of writing, the Lightning Network has over 70,000 active channels for payments, capacity for over $111 million and base fees of 1 satoshi ($0.00046) per transaction. The ease-of-use and low costs of this second-layer solution have allowed users to build innovative new tools on the core Bitcoin technology. Some of these could indicate the future of the world’s most popular cryptocurrency.

The Future of Bitcoin

The Lightning Network illuminates the future of Bitcoin. Features such as granularity, faster processing speeds, better privacy and higher throughput should make it easier for more users to adopt the technology. Meanwhile, the implementation of LN wallets in El Salvador paves the way for other nation-states that may consider adopting BTC as a local currency.

Cheaper and faster microtransactions are also a critical part of the process to bring smart contracts onto the Bitcoin network. Smart contracts have proliferated on alternative platforms, most famously Ethereum, which limits the use case of Bitcoin in certain instances. If developers can build and execute automated transactions and contracts on the Bitcoin Network, it could significantly boost the core network’s value over time.

The Lightning Network was a pivotal innovation for the BTC community. Roughly six years after its launch, it has already helped a nation adopt digital assets as a domestic currency and paved the way for smart contracts on the core network. This improves the user experience and value for everyone on the network. 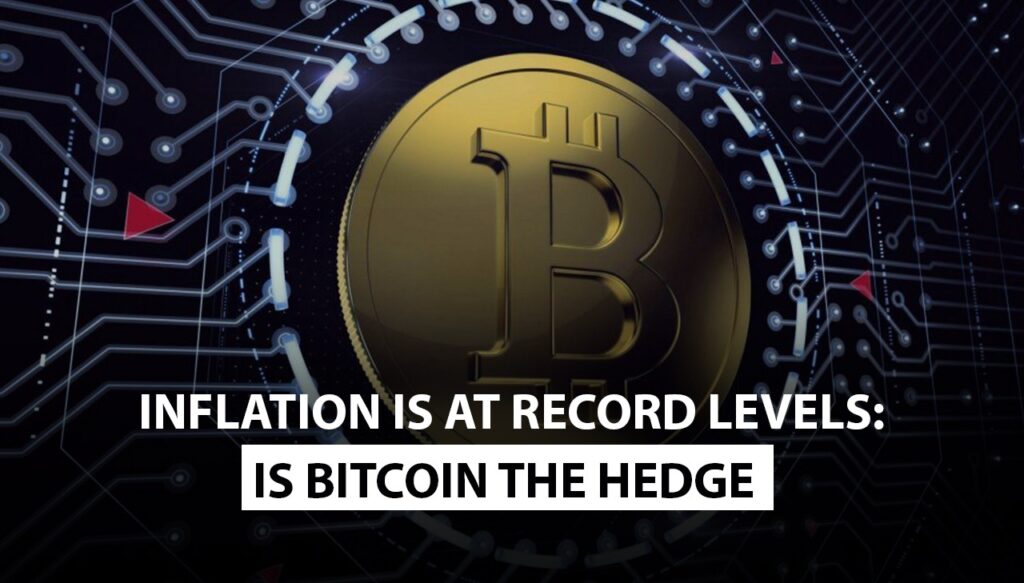 Across the world, the cost of living is rapidly rising this year. After a year of excessive government stimulus measures and the release of 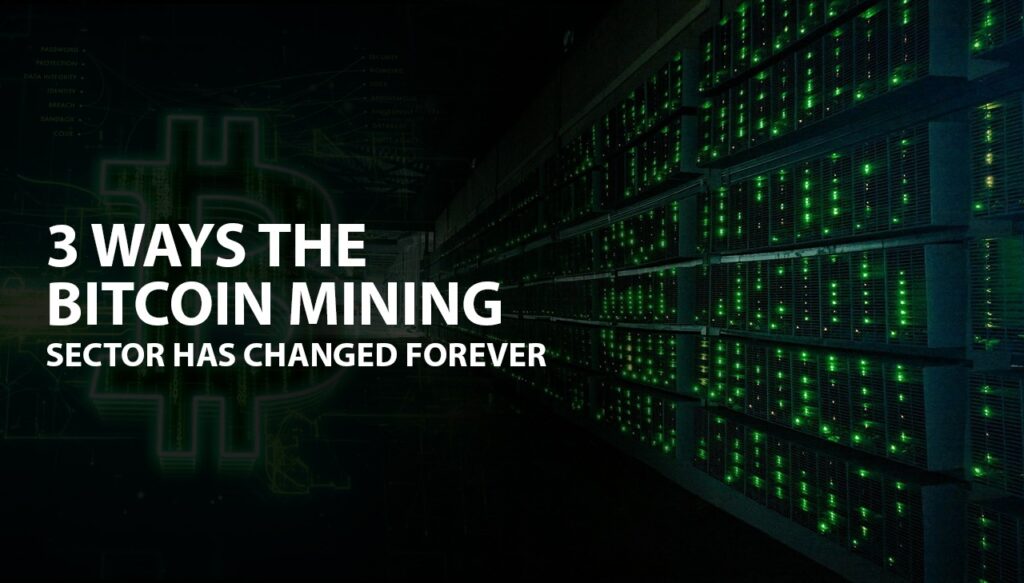 Bitcoin mining has come a long way over the past decade. Initially, anyone with a cursor knowledge of how blockchain technology works and a

The IPO Trend Is on the Rise: Digital Asset Digest Volume #73

Welcome to the 73rd edition of ‘The Digital Asset Digest’. Today, we look at the top 3 crypto firms preparing for their IPOs and 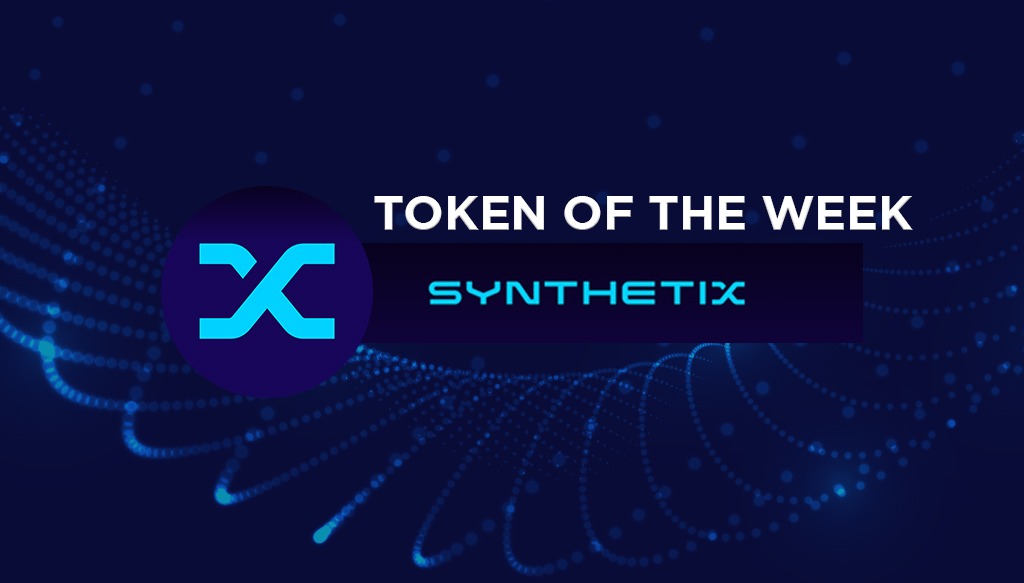 Token of the Week: Synthetix

Synthetix is a decentralized issuance protocol that allows people to create synthetic assets often referred to as Synths on the Ethereum blockchain. In simple