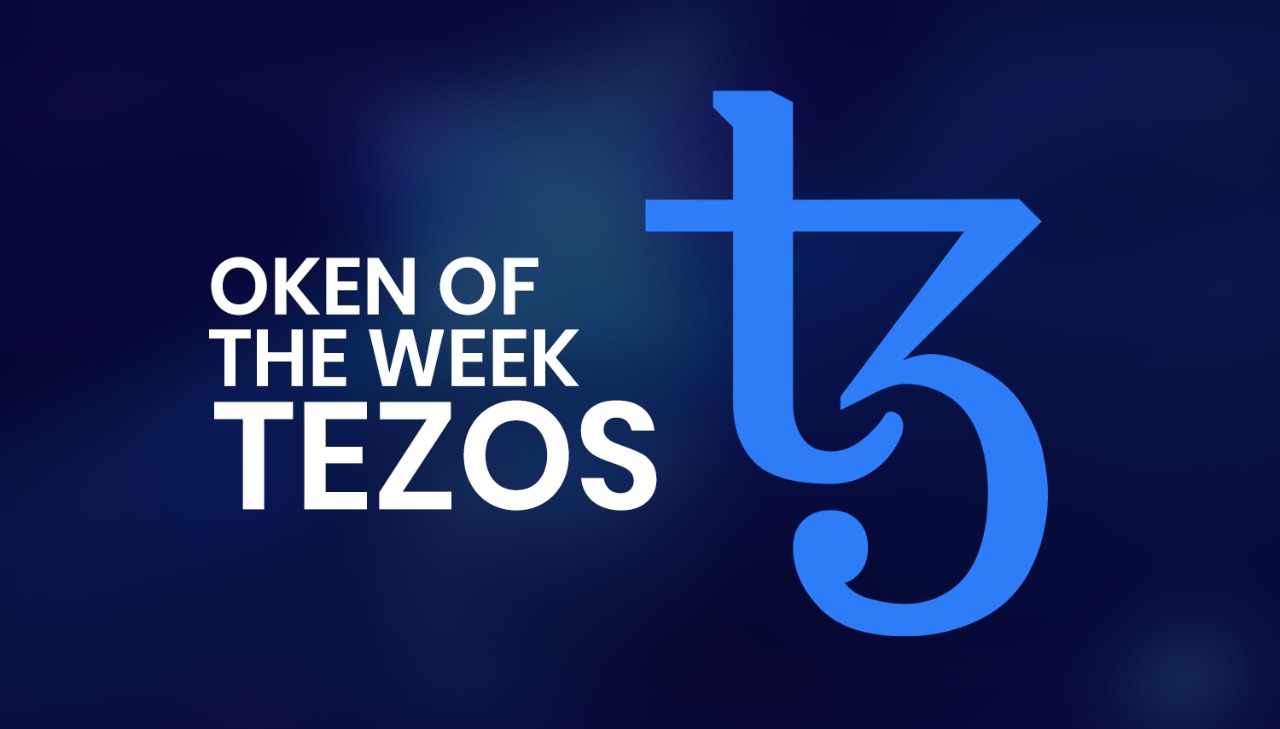 Tezos is a distributed blockchain project that seeks to enhance peer-to-peer transactions. It also serves as a platform that people use to execute smart contracts. Here’s a closer look at the token of the week.

Launched in 2014 by husband and wife duo Arthur and Kathleen Breitman, the platform is now worth $4.2 billion. Arthur had previously worked as an engineer for Google X and Waymo.

Decisions or changes to the network are agreed upon through the proof-of-stake (PoS) model. It also features an on-chain control model that allows the network to upgrade itself whenever the community approves proposals.

Tezos carried out one of the most successful Initial Coin Offerings in 2018 that resulted in it generating $232 million in two weeks. Some of the biggest investors that participated in the offering include Dalma Capital, Limitless Crypto Investments, and Cypher Capital.

Tezos stand out from other blockchain projects that enable peer-to-peer transactions by having a self-amending chain.

As it stands Tezos chain is designed to evolve given that people who own Tezos native coins can propose and vote on-chain or approve any changes.

The voting process does not need any in-person discussions. Instead, any approved updates are implemented automatically. The unusual governance structure averts the risk of division in the community, which often leads to forks.

Tezos depends on a unique architecture for operations dubbed the Network Shell. The architecture has allowed the development team to develop a modular style of a blockchain network that can upgrade itself following predetermined rules.

While most blockchain projects come with three layers – network, transaction, and consensus – Tezos relies on the blockchain layer which is simply a merger of consensus and transaction rules.

The Network Shell architecture enables swift interaction between blockchain and network layers. The communication structure enables people who have staked in the project to govern the blockchain network by determining the kind of upgrades that get implemented in a democratic way.

The on-chain governance and self-amendment structure also allow Tezos blockchain to undergo changes without having to undergo any hard fork. In this case, every change to the blockchain is voted upon by the community and approved by the majority.

XTZ is the native currency that powers the Tezos blockchain. The cryptocurrency cannot be mined as the network utilizes the proof of stake protocol to verify a transaction. However, the tokens can be purchased in exchanges that currently offer support by anyone looking to stake in the project.

XTZ is still early in the game compared to other established cryptocurrencies as it is mostly in the hands of project backers and a few traders that purchase the coin for speculation purposes.

XTZ token has gained more than 100% in value since the start of the year. The impressive run in the market has coincided with renewed buying interest in the broader crypto market.

Given that Tezos primary goal is to power smart contracts and applications, XTZ is simply a token for powering blockchain operations. Consequently, it cannot be envisioned as a real-world legal tender.