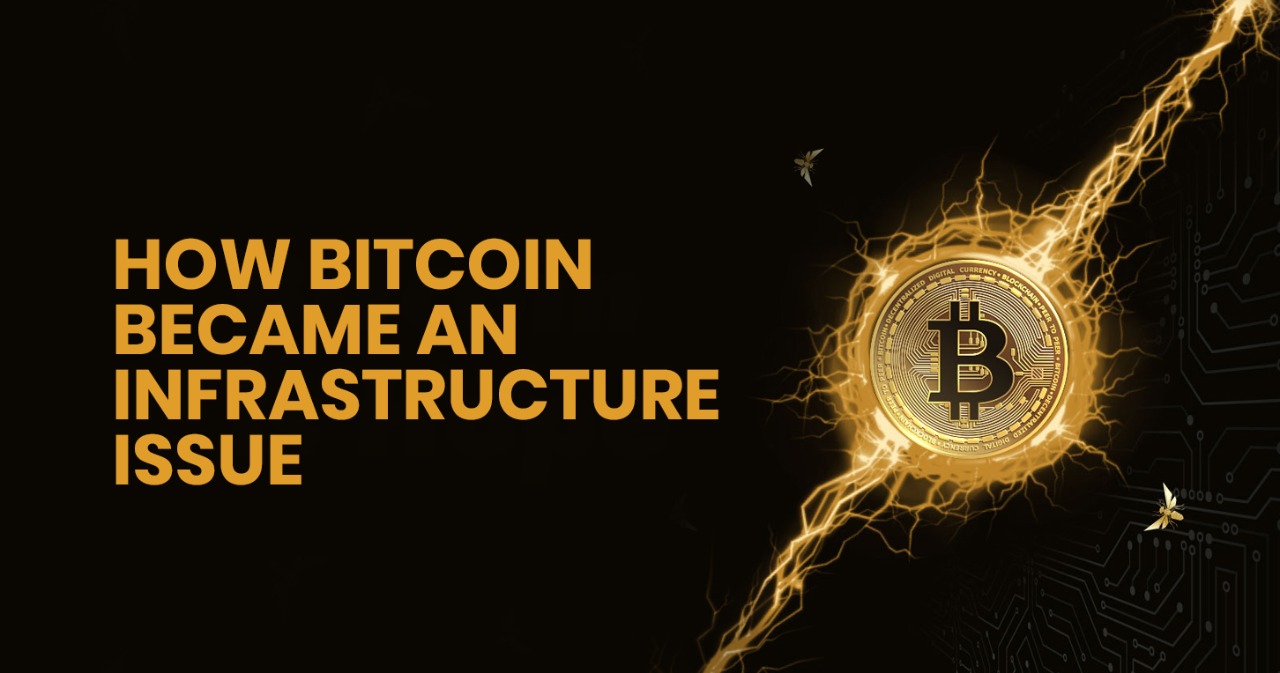 In just a few years, Bitcoin has gone from a niche asset class to the core issue in one of the most monumental bills being considered by the U.S. government. The Infrastructure Investment and Jobs Act feature roughly $1 trillion in government spending and a few amendments that impact the way the world’s largest economy treats digital assets.

Extensive investments in the nation’s crumbling infrastructure was one of the key promises of the Joe Biden Administration. The result was a bi-partisan bill officially called HR 3684 that would unleash $1 trillion in funding for new roads, bridges and major infrastructure projects across the country.

One of the ways to fund the bill was to levy taxes on the $2 trillion digital assets sector. The original bill proposed tighter regulations on cryptocurrency startups, more stringent IRS reporting standards across the sector and a new tax for transactions conducted on cryptocurrency exchanges. Some of these measures would have helped the government raise $30 billion over 10 years to fund the infrastructure investments.

However, critics argued that the proposed provisions were flawed, eroded consumer privacy rights and were incompatible with the way blockchain technology works on a fundamental level.

While senators Pat Toomey, Cynthia Lummis, Rob Portman, Mark Warner, Kyrsten Sinema and Ron Wyden proposed an amendment to the bill that would loosen the regulatory impact, it was struck down by Senator Richard Shelby of Alabama. The bill has now passed by a 69-30 vote in the Senate and will make its way to the House later this year.

Tighter regulations and higher taxes on the nascent digital assets sector could stymie innovation. However, it’s also a signal that the industry is maturing. Emerging technologies such as e-commerce, social media and online streaming also had to face greater oversight and higher taxes as they grew larger.

At $2 trillion, the digital assets sector is one of the largest industries in the world. While China has outlawed some segments of the industry (mining) the fact that the U.S. government is willing to consider regulations or taxation could be a sign that the industry will be integrated into the formal economy rather than blocked out.

Meanwhile, veteran investors and institutions in the space have amplified their lobbying efforts to amend the bill. The newly formed Blockchain Caucus is urging members of the House to “clearly exempt noncustodial blockchain intermediaries and ensure that civil liberties are protected.”

The U.S. Senate’s trillion-dollar infrastructure bill proposes taxes and regulations on the cryptocurrency sector to fund its projects. While critics argue that the bill is flawed, it certainly cements the industry’s position as a part of the mainstream economy.