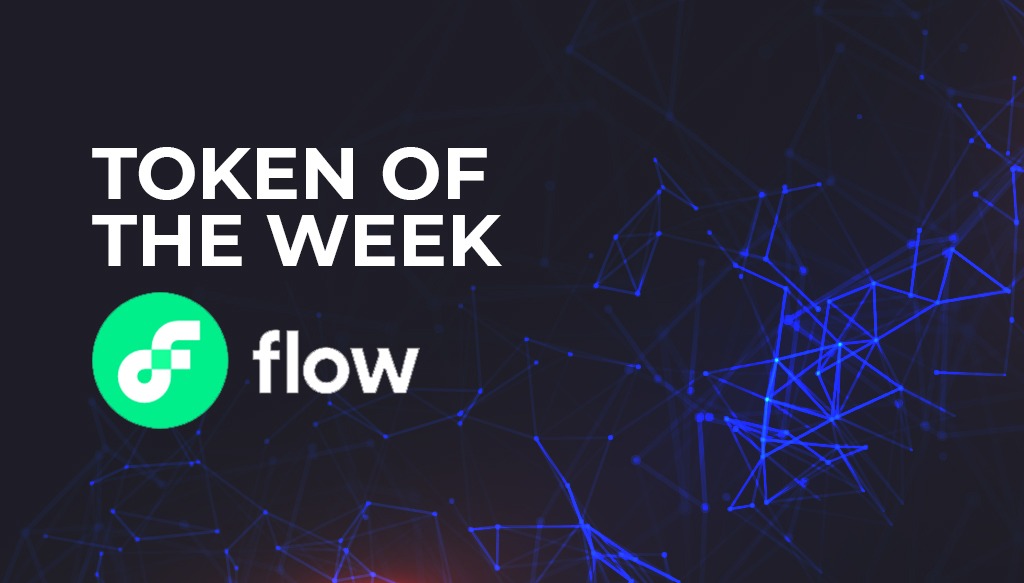 The rise of non-fungible tokens or NFTs has been one of the most striking trends in the digital assets sector in recent years. Collectors and speculators have spent billions of dollars to acquire fun, rare pieces of digital artwork that’s locked onto a decentralized ledger.

However, the traditional blockchain networks struggled to keep up with the popularity and demand for NFTs. Early on, some of the most successful NFT projects clogged the Ethereum network, leading some developers to seek alternatives. The Flow network and its associated FLOW token is now considered one of the best alternatives for creative developers. Here’s a closer look at the token of the week.

Launched by Dapper Labs in 2020, Flow is a platform (or playground) for developers to experiment with NFTs. It’s designed to handle the immense data and transaction volume of a marketplace for digital collectibles.

The multirole architecture basically allows the network to scale to billions of users and more transactions than traditional blockchains by dividing up the network’s grunt work. Different nodes handle collection, consensus, execution and verification processes. Meanwhile, Cadence is the platform’s native programming language that makes developing NFTs easier. Finally, the platform was designed to make onboarding users much easier than rival blockchains.

In short, Flow is designed specifically to make NFTs mainstream and in some ways this platform has achieved its goal. Some of the most popular NFT projects, such as NBA Top Shot, have been built on this network.

To this end, the platform allows developers to create fungible or non-fungible tokens, wrap these in a marketplace, test the marketplace’s variables, launch a beta version of the ecosystem and update it along the way once users have been onboarded.

The platform’s native currency is called FLOW token (“FLOW” or “?”). It serves as the medium of exchange across the Flow ecosystem, which means users can use it to pay for dApps, trade NFTs, receive rewards or store value on any of the numerous projects running on the network.

Flow goes beyond that. It can also be used to pay for data storage on the network and as a governance token to participate in the platform’s future development.

This week, tech giant Google took a major step into the world of decentralized applications by backing Flow. According to a report published in Forbes, Google will enable Google Cloud to host Flow blockchain nodes. This should make Flow projects easier to access and use.

Germany’s Deutsche Telekom also operates nodes on the Flow network to offer mobile payments and earn a yield by staking.