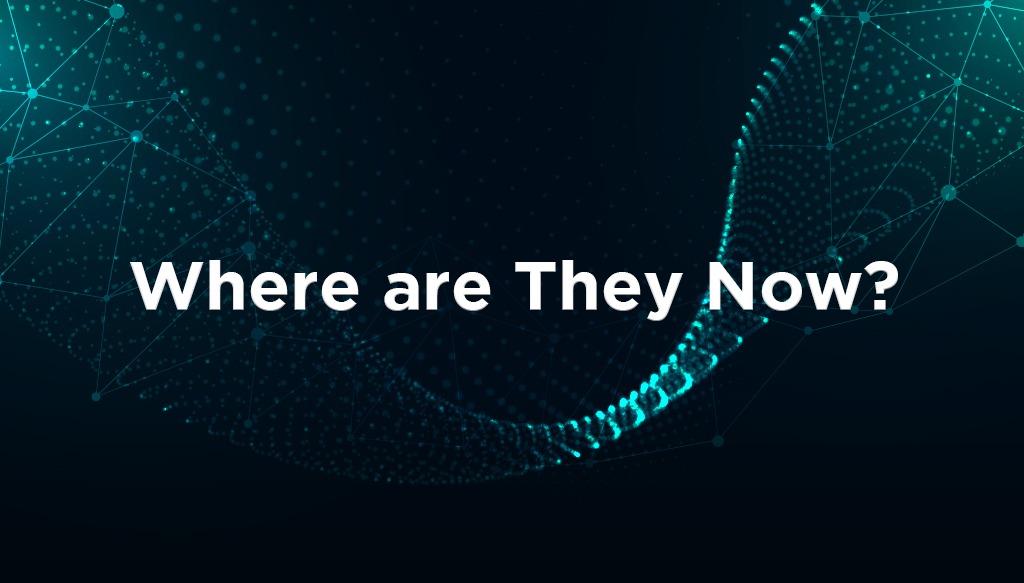 Where are They Now? The Biggest Crypto Flops of 2017

Innovation is never in a straight line. Every new technological wave has had a handful of big winners and a long list of early losers. We now know that Bitcoin, Ethereum, Coinbase, Metamask, and Binance are the most successful players in the digital assets sector. But developers, investors, and users can learn just as much from the projects that failed during previous market cycles.

With that in mind, here’s a look back at the projects that surged during the 2017 bull run only to collapse into obscurity.

Iota was based on a directed acyclic graph to store transactions on its ledger rather than a blockchain. This meant that transactions could be verified for very low costs without the need for miners on the network. The idea was appealing enough to propel IOTA to the top of the market cap tables. During the last two months of 2017, the price of each IOTA token rocketed from $0.34 to $5.36.

Since then the project has failed to gain much traction. In 2020, IOTA’s native Trinity wallets were hacked and the team had to suspend the network for 12 days – an unprecedented outage. Today, the tokens are collectively worth just $3.8 billion, making IOTA the 44th largest crypto project in the industry.

While most projects see a gradual decline in their relevance over time, some fail spectacularly even before they get off the ground. Coindash was one such doomed project.

The Israel-based company wanted to develop a social cryptocurrency portfolio platform during the 2017 market boom.  To fund the project, the team decided to launch an Initial Coin Offering (ICO) – the most popular crowdfunding tool at the time.

Unfortunately, the ICO’s main website was compromised which meant hackers could steal ETH worth millions (which are worth even more today). Unsurprisingly, the ICO was suspended and the project never took off. It now serves as a security lesson for early-stage founders and digital asset entrepreneurs.

2017 saw the dawn of user-friendly crypto wallets. One such challenger was Parity Wallet, which promised one of the first multi-signature digital asset wallets. Based on the Ethereum network, these multisig wallets were meant to be more secure as each point of entry was secured by the cooperation of multiple parties.

Unfortunately, a bug in the platform’s code exposed 596 wallets to attackers. White Hat hackers were able to rescue the majority of these victims, and the team launched an upgrade to patch the flaw. Unfortunately, that exposed yet another vulnerability. A user named devops199 unwittingly launched a kill code that was baked into the platform that froze all assets across the network. 947,000 Ether, roughly 1% of all outstanding Ether, are now frozen in these wallets permanently.