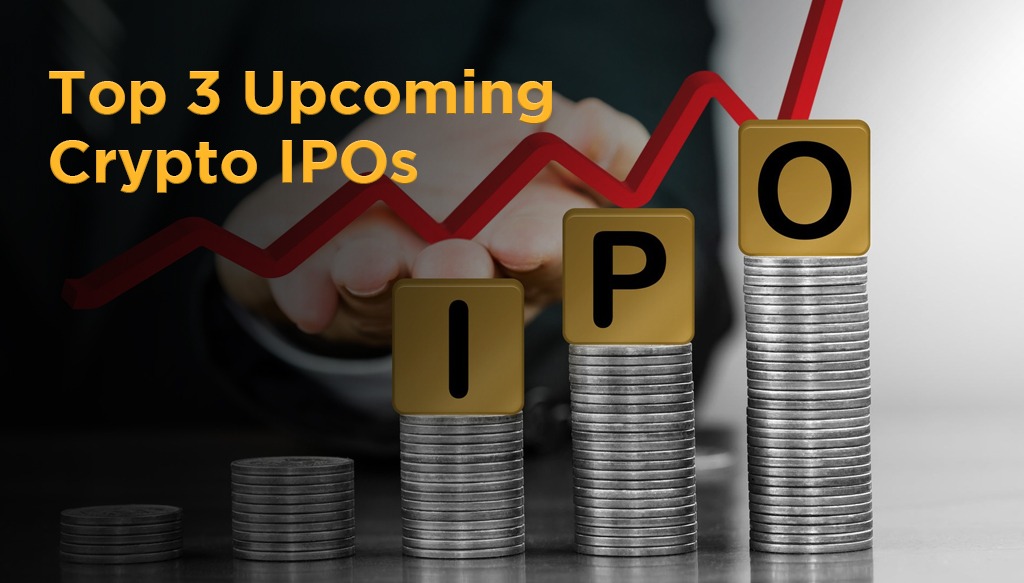 Despite their growing popularity, digital assets remain a fraction of the value of traditional asset classes. Public equity is worth $37 trillion – roughly 16 times the size of the entire cryptocurrency sector.

With this in mind, some crypto companies have been reaching into the public stock market to tap into more growth capital. Several Bitcoin mining firms and payment processors have listed on stock exchanges since 2017. This year saw Coinbase list on the NASDAQ – marking one of the biggest Initial Public Offerings (IPOs) of the year.

As we enter the last quarter of 2021, here are some other crypto firms gearing up for similar IPOs.

Few cryptocurrency projects have gone from non-existent to market leader in as short a timeframe as FTX. The trading platform for digital assets was launched in 2017 by MIT graduate Sam Bankman-Fried who is now one of the youngest (known) billionaires in the sector. The 29-year-old founder raised $900 million in a Series B funding round this year that pegged its valuation at $18 billion.

Bankman-Fried said the company is profitable and that the team would “be silly not to be doing our due diligence on” going public soon. If that listing is imminent, it would be one of the most hotly anticipated ones this year.

Over the past year, concerns about Tether’s reserves have pushed some investors from USDT to USDC. This year, USDC’s market share has surged from 14.3% to 23.5%. Meanwhile, the combined value of all USDC in circulation ($30 billion) is nearly half the value of USDT’s circulating supply.

Earlier this year the company committed to shifting its entire stablecoin reserves to U.S. dollar cash and cash equivalents, ensuring investors more transparency in the run up to the IPO.  The company is backed by Goldman Sachs, a major partner of Visa and intends to go public on the New York Stock Exchange (NYSE) under the ticker “CRCL.”

Co-founded by Cameron and Tyler Winklevoss, Gemini has carved out a niche for itself as the preferred cryptocurrency exchange for institutional investors. Financial heavyweights such as Wealthsimple, 3iQ and State Street use the company’s core custodial services.

In recent years, Gemini has diversified into other innovative financial products, including a savings account for digital assets called Earn, a stablecoin called USDG, a marketplace for non-fungible tokens called NFT Gateway, a crypto-based credit card and a publicly-listed Bitcoin futures contract.

At the time of writing, the company claims to have digital assets worth $10 billion in custody and over 350 employees spread across the world. The company could be worth over $5 billion in a potential IPO.