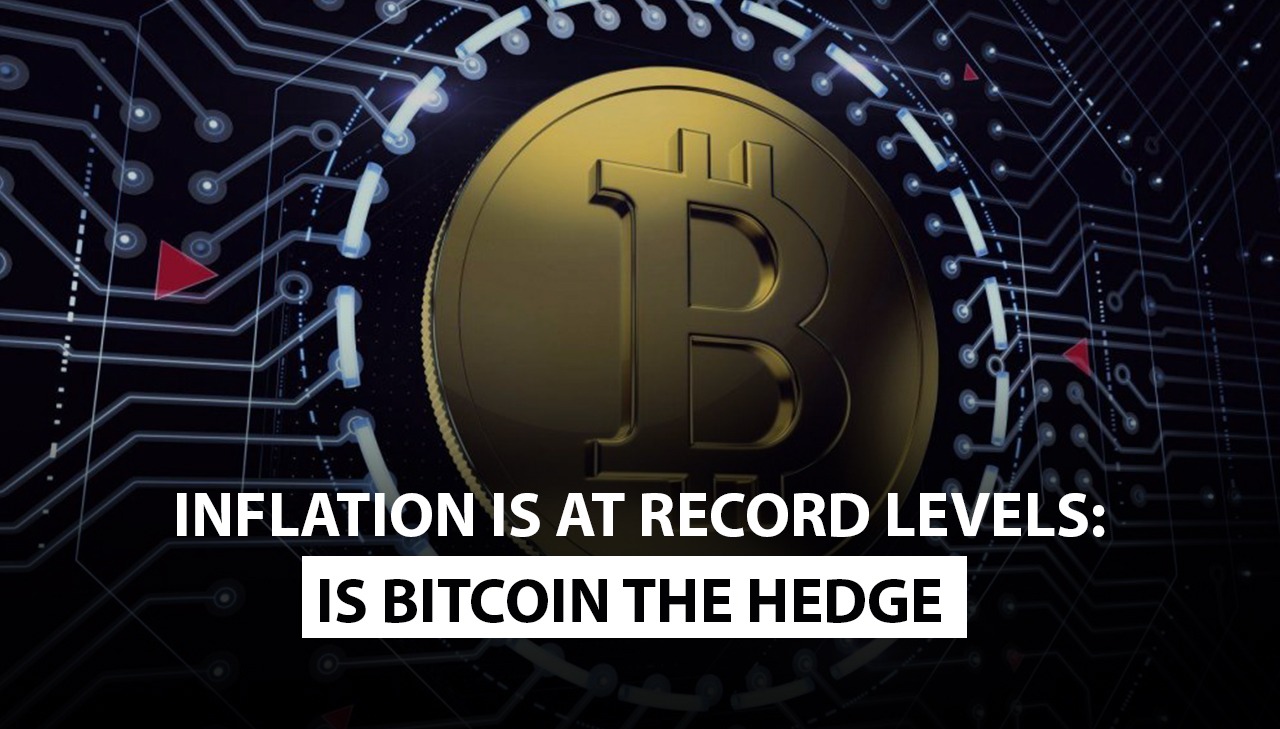 Across the world, the cost of living is rapidly rising this year. After a year of excessive government stimulus measures and the release of pent-up demand this year, inflation has soared. In an effort to preserve wealth some have turned to digital assets like Bitcoin. But can this digital asset really protect against inflation? Here’s a closer look.

Official data suggests the cost of living is rising across the world. The annual inflation rate in the U.S. and Canada is currently 5.3% and 4.1% respectively. That’s multiple times greater than last year and the highest rate in over a decade.

Experts expect this wave of inflation to last a while longer. Europe and China currently face an energy crisis with the rising price of crude oil and natural gas. Meanwhile, supply chain issues have stymied the flow of essential goods such as computer chips, timber and coal.

While supply suffers, demand has never been greater. Central banks in nearly every developed country have printed money to support the economy during last year’s crisis. To do so they’ve expanded their debt burden to historic highs. That cash is now eagerly bidding up prices for every product and service.

An extended period of high inflation could reduce everyone’s wealth. For instance, a 5% annual inflation rate can cut a household’s real purchasing power by half in less than 15 years.

Traditionally, investors and savers turned to gold or real estate to safeguard their assets, but the rise of digital assets like Bitcoin has changed the narrative. Bitcoin’s detachment from the traditional economy could make it a potential target for investors seeking refuge.

However, it is too early to claim that BTC is a hedge against inflation. So far in 2021 the asset has retained its value well despite rising costs of living. It’s up 41% year-to-date against the U.S. dollar, while U.S. inflation is 5%. However, this is the first inflationary cycle Bitcoin is going through in its 12-year history. Once the cycle is over, we may have enough data to verify BTC’s potential as a hedge.

Inflation is undoubtedly rising across the world. Some savers have turned to unconventional assets like Bitcoin to safeguard their purchasing power. So far, that strategy seems to be working. However, it’s still early to call this digital asset an inflation hedge.