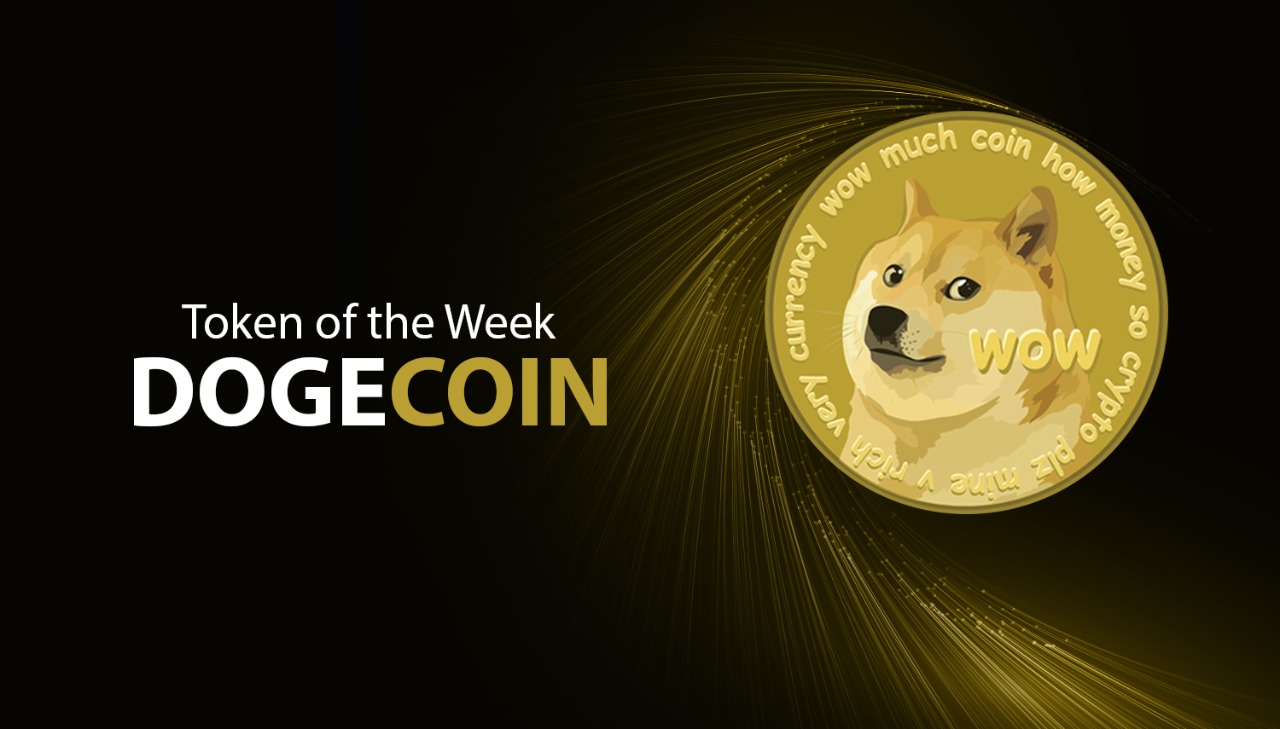 Community is integral for any blockchain project’s success. Bitcoin, for instance, wouldn’t have survived if a community of developers and users didn’t adopt it and help spread the word. The excitement and passionate promotion of these digital assets are part of the reason digital currencies can function.

However, this spirit of community sometimes goes too far. During the first few Bitcoin boom cycles, early adopters and enthusiasts overwhelmed social media with passionate endorsements of this new asset class. A few developers decided to parody the growing community by launching a “meme coin.” But the community’s eager embrace of this parody coin has now made it a mainstay digital asset.

Here’s a closer look at Dogecoin.

Created by software engineers Billy Markus and Jackson Palmer in 2013, Dogecoin was based on the most popular meme at the time: Doge. The meme often featured the face of the Shiba Inu dog coupled with ironic and disjointed captions written in comic sans. Markus and Palmer decided to put the Shiba Inu’s face on their digital currency’s logo and spawn a meme coin “just for fun.”

The developers purchased dogecoin.com, published a brief overview of the joke on the website (written in Comic Sans, of course) and released the cryptocurrency publicly in late 2013.

While not intended as a legitimate digital currency, even by its creators, Dogecoin has managed to become popular amongst a niche group of crypto enthusiasts. The longevity of the joke and the strength of its organic community has made the coin worth over $32.6 billion – more valuable than tech giants like Unity Software or Ericsson mobile.

Dogecoin’s developers didn’t intend for the token to be used as an investment vehicle or digital currency. The coin’s value surged 300% within the first three days of release and plummeted 80% over the next three days, indicating that the joke was short lived.

However, since the coin is based on blockchain technology and a distributed ledger, it cannot be erased or eliminated. Which is why the community seems to revive it during every cryptocurrency bull cycle. Dogecoin’s value has surged in 2013, 2017 and recently in 2020.

The token is now seen as a gateway for new users and late-adopters. The fact that Dogecoin was intended as a joke ironically makes it more trustworthy in an industry where developers promote their digital assets relentlessly. This could be one of the reasons celebrity proponents like Elon Musk and Mark Cuban have asked for more developers to get involved in bolstering the currency.

Dogecoin is a fork of Litecoin – an alternative to Bitcoin that’s supposed to be faster. The network also uses the Scrypt hashing algorithm instead of Bitcoin’s SHA-256, which makes it resistant to ASIC mining. In other words, regular users can mine Dogecoin, keeping the token accessible for everyone.

Also unlike Dogecoin, there’s no hard cap on the number of Dogecoin that can be minted.

At the moment, Dogecoin trades at $0.22 – a long way off from the $1 the community expected after Elon Musk got involved. 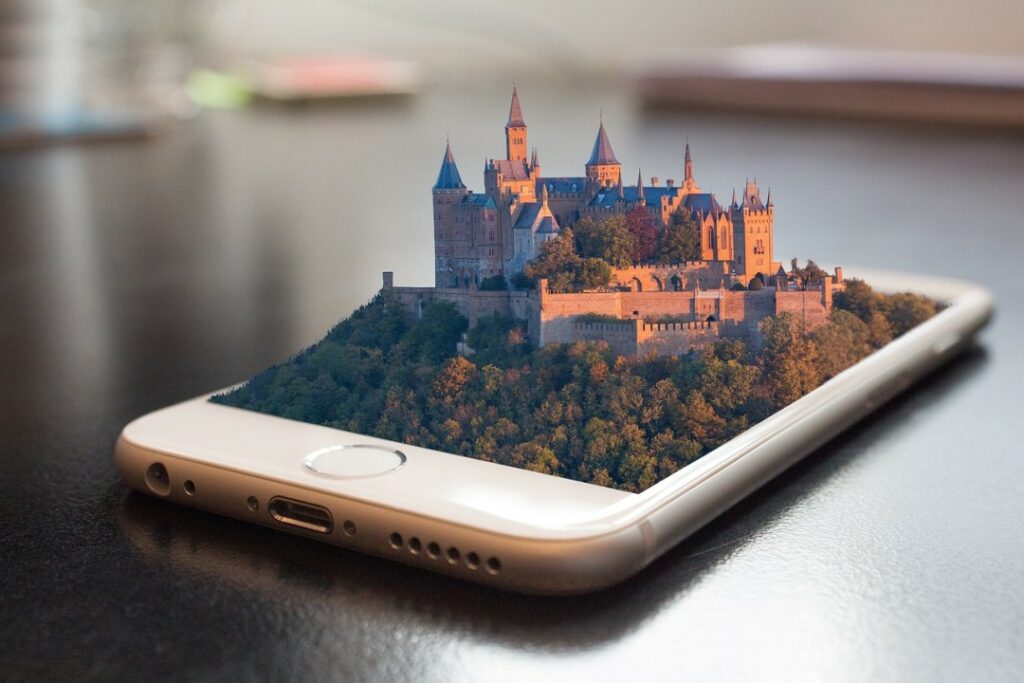 Ready To Earn Dividends For Wearing Clothes? It’s Now A Reality In The Metaverse

NFTs are inextricably linked to the Metaverse. And now, we’re at a point in adoption where everyone is trying to figure out how each industry