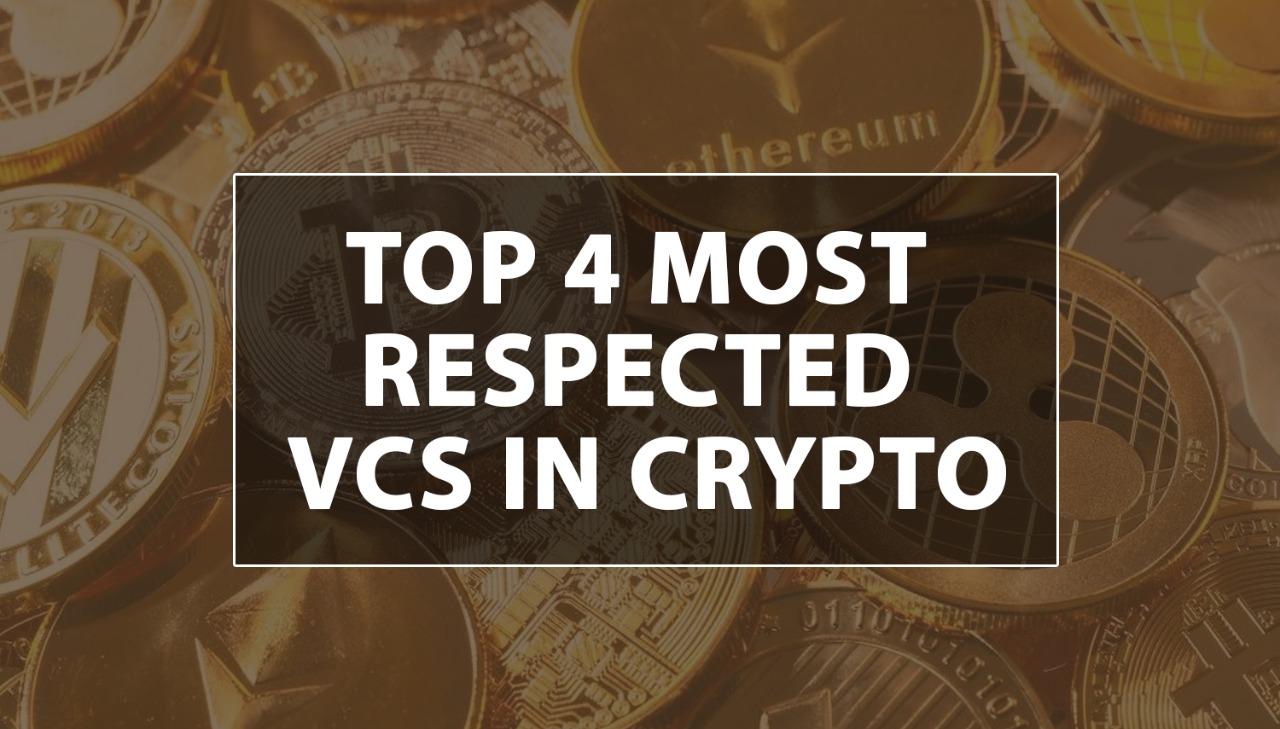 The digital assets sector has generated $2 trillion in value in less than 12 years. In other words, it’s been one of the best asset classes for investors seeking outsized lopsided returns. However, few angel investors and venture capitalists were early adopters of these digital assets.

Here are some of the early pioneers and most respected investors in the crypto industry.

Hedge fund titan Michael Novogratz was already a billionaire long before Bitcoin was invented. However, he lost much of his fortune during the financial crisis of 2008. Shortly thereafter he announced that a sizable chunk of his personal portfolio was invested in Bitcoin and Ethereum. The boom cycles of 2017 and 2020 have pushed his net worth beyond $5.7 billion.

Novogratz is now one of the most prominent voices on the Bitcoin circuit and operates a conglomerate of digital asset management companies including Galaxy Investment Partners and Galaxy Digital Holdings Ltd.

Balaji Srinivasan, the former CTO of Coinbase and General Partner at a16z, is more than just an angel investor in digital assets – he’s also a successful crypto entrepreneur. His 21 Inc. and Earn.com sold for over $100 million each, providing him the capital to double down on venture capital investments such as Digital Ocean, Tradeblock and OpenGov.

Srinivasan is now one of the most-followed accounts on Crypto Twitter and is a respected thought leader on issues ranging from government transparency to the decentralization of education.

Silicon Valley entrepreneur Peter Theil was perhaps the earliest famous investor to get involved with digital assets. Theil has been acquiring Bitcoin since 2012, both personally and through his venture capital firm Founders Fund. Considering Bitcoin’s performance since 2012, these early bets could be some of the most successful venture capital investments of the past decade.

Founder Fund is now a stakeholder in several crypto startups, including Vauld, Bitpanda and Block.one. Theil’s political influence has made him a key figure pushing for better regulations and adoption of blockchain technology in the United States.

Andreessen Horowitz wasn’t the earliest crypto investor, but is now one of the largest. The a16z crypto team considers blockchain technology a “new model of computing” that’s on par with early mainframes or smartphones in terms of its impact.

In recent years, the team has assembled a vast portfolio of crypto startups, including Open Bazaar, Maker, Uniswap, Polychain Capital and Coinbase.

What makes a16z unique is its scale and global diversification. It’s one of the few American VC firms to make investments in crypto startups abroad. The team has a stake in Vietnam-based Axie Infinity and India-based Coinswitch Kuber. With $2.2 billion in assets under management, a16z crypto is undoubtedly the world’s largest crypto fund right now.