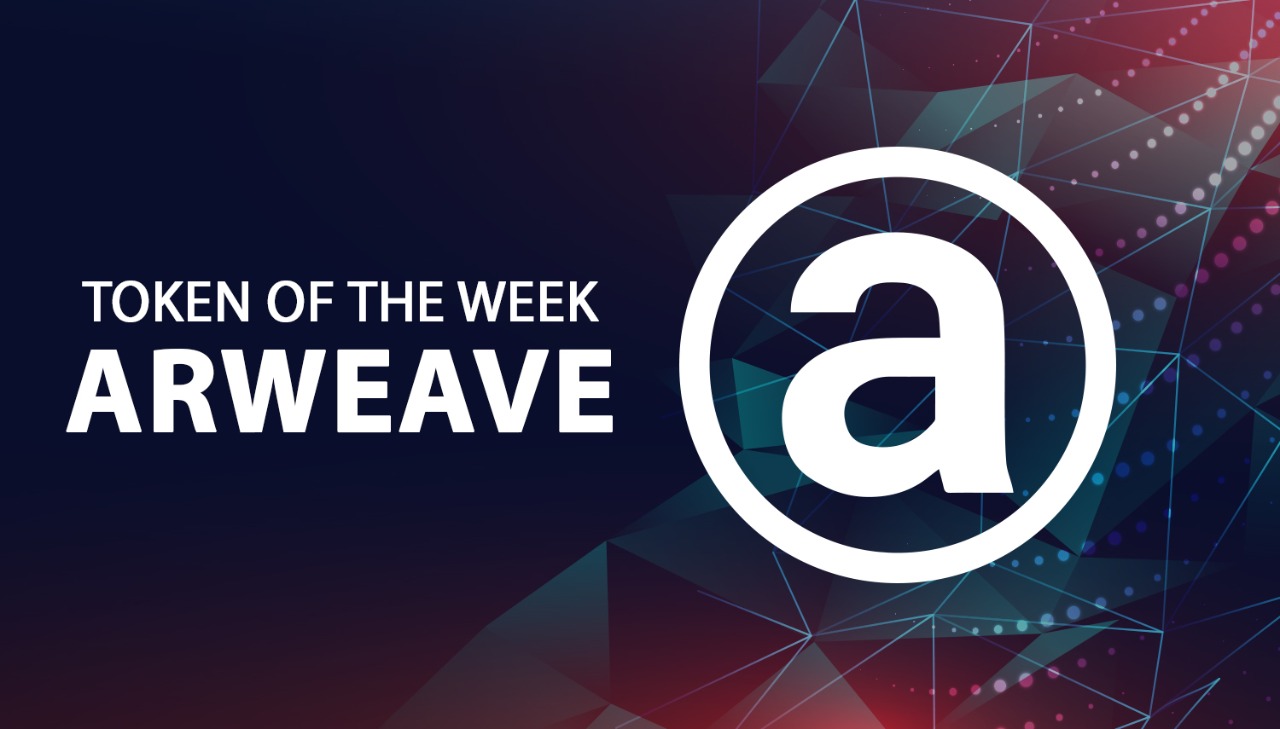 Arweave is a distributed storage network that offers a platform for data hosting and sharing. It describes itself as a hard drive that never forgets while offering a permanent decentralized web for applications and platforms.

The project was launched by Sam Williams and William Jones, two Ph.D. candidates at the University of Kent. It was renamed Arweave from Archain in 2018 when its founding members participated in startup accelerator Techstars.

While Arweave came into being with centralized leadership, it launched a decentralized autonomous organization in 2020. The team is made up of core community members that further the development of the network and the ecosystem.

Why is Arweave unique

Arweave came into being with the sole aim of reducing reliance on centralized systems such as Amazon, Google, and Microsoft for storage. Arweave is focused on permanent data storage, unlike other blockchain-powered systems, thus perfect for digital data that requires storage forever.

Arweave stands out from other blockchain projects on its ability to ensure collective storage and sharing of information between individuals. The decentralized network achieves its goals by leveraging permaweb, which is built on blockweave, a variation of blockchain technology.

In the permaweb, each block in the block web is linked to an immediately prior block and a random earlier one. The structure incentivizes miners to store more data on the network to access more random previous blocks and to add new ones to receive rewards.

The proof of access consensus algorithm secures the Arweave network. In this case, miners or participants are widely required to store information to prove they can access old blocks to mine new blocks on the network.

The consensus algorithm requires each computer taking part in the network to check new transactions containing randomly selected markers from earlier bundles. If the marker is present, then a new transaction is added to the network, and a reward in the form of an AR token is generated.

The PoA ensures all computers in the Arweave network can verify transactions and ensure they are accurate while ensuring older ones are not tampered with.

The total number of Arweave tokens that will ever be in circulation is capped at 66 million. Of the total supply, 55 million were minted with the generation of the first block in 2018. The remaining 11 million AR tokens are to be introduced into the market as block rewards.

AR token has been one of the best performing cryptocurrencies. The coin is up by more than 2,000% in value year to date, outperforming industry heavyweights of the likes of Bitcoin.

The increase in market value attests to the increased adoption of the Arweave in the burgeoning cryptocurrency sector. The growing popularity has come at the back of the crypto being listed on high-profile exchanges such as Binance.

One of the biggest investors in the Arweave project is venture capitalist Andreessen Horowitz. Together with Union Square Ventures and Coinbase ventures, they invested $8.3 million in the project in 2020