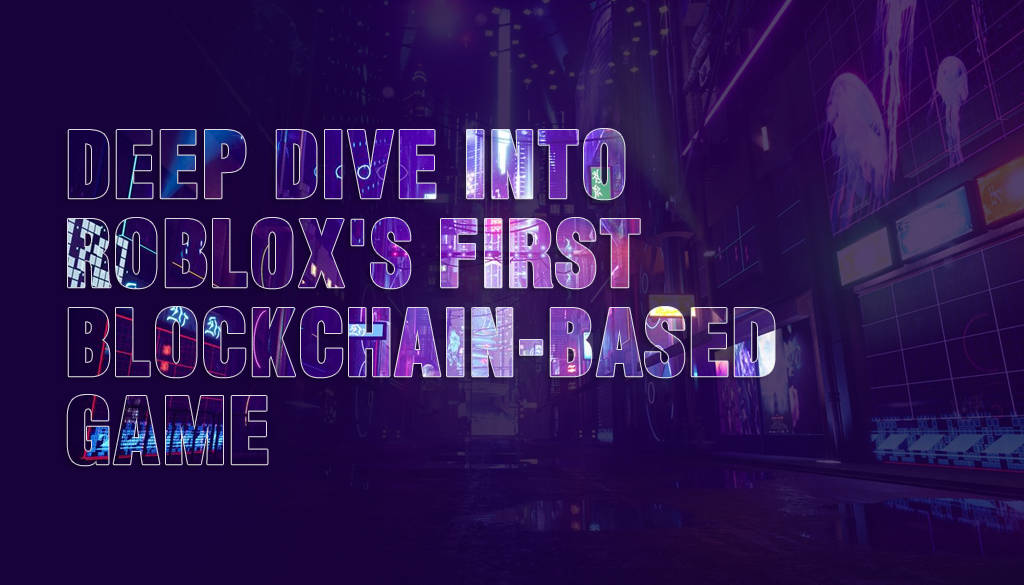 Digital assets and online games are a natural fit. For decades, game developers have created rich and immersive digital worlds that are both enjoyable for users and lucrative for their parent companies. Now, digital assets add a new layer of gameplay which adds financial incentives for players and potentially more revenue for game developers.

An early example of this trend is the first blockchain-based game launched on Roblox. PlayDapp World, an interactive game being built within the Roblox ecosystem is a glimpse into the future of digital assets, games, and online entertainment. Here’s a closer look.

South Korean blockchain company PlayDapp has developed dozens of games including DozerBird, BlueMarble, and ThreeKingdoms. Over the years they’ve mastered the art of leveraging this content to create self-contained marketplaces within these games. The team has created characters, keys, pets, items that can be traded on blockchain networks such as Ethereum, Polygon, and Ripple.

Over time, the team expects this ecosystem to expand so that users can leverage these features to build their own games, host virtual events and introduce new income-generating opportunities.

PlayDapp’s blockchain-based virtual world in Roblox is far from complete. However, it does give us an indication of what the future of the gaming industry and the so-called “metaverse” looks like.

The future of games

Monetization trends in the gaming sector have been ongoing for decades. The earliest online games had in-game currencies and either a formal or informal marketplace for trading items and special features. In recent years, game developers have introduced microtransactions to allow players to boost their characters with special outfits or skillsets.

In open-world games, these marketplaces are often created by users informally. Blizzard’s World of Warcraft, for instance, has several professionals and guilds that help players boost their characters in exchange for in-game virtual currencies. The problem with such marketplaces is that all the rules, items, and interactions are governed by a central entity. In this case, Blizzard has outsized influence over trade and commerce within World of Warcraft. Recently they updated their End-User License Agreement (EULA) to clamp down on boosting guilds.

This is why some players have turned to a decentralized game world based on blockchain technology. Axie Infinity, for instance, has generated job and investment opportunities for players in developing countries since the game’s characters and features are all decentralized.

Platforms like Roblox can adopt these play-to-earn features on a bigger level. As of 2021, the game has 47.3 million daily active users, mostly in the United States and mostly under the age of 16. A substantial number of these gamers use the platform to interact with friends and complete transactions using Robux, the in-game currency.  Meanwhile, 33 million players attended the Lil Nas X concert within the Roblox metaverse last year. 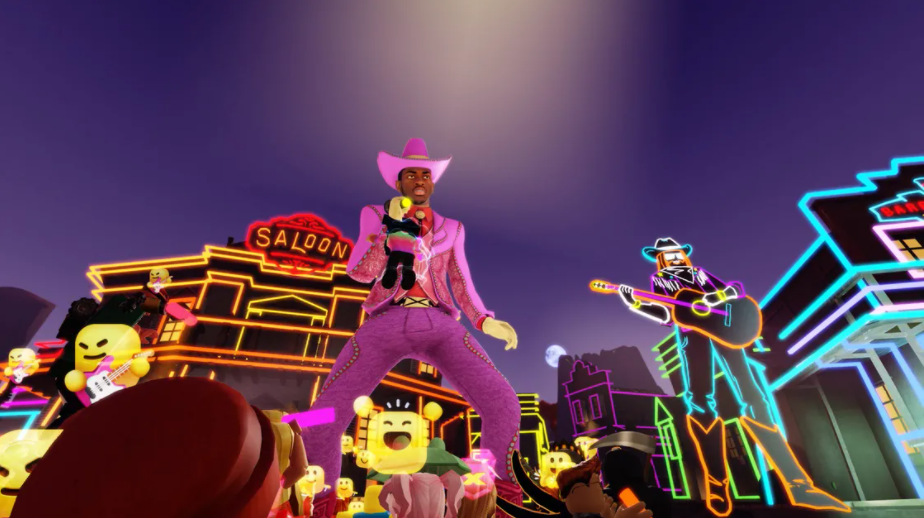 Since the ecosystem is already monetized with virtual foods, tradable features, and live concerts, NFTs could be a natural fit. PlayDapp may not be the first attempt at introducing blockchain technology to this popular platform. The future of gaming is decentralized.