Token of the Week: Decentraland (MANA)

One of the most creative applications of blockchain technology is the creation of digital universes, such as Decentraland. The so-called metaverse is still in its infancy but tech giants and Web3 investors have already poured billions of dollars into its development. It is now one of the most popular and well-funded projects in this emerging space.

Here’s a closer look at this fascinating virtual world and its blockchain-based plots of land.

Argentinian developers Ari Meilich and Esteban Ordano started working on creating Decentraland in 2015. The team spent two years creating a community and raising $26 million through an Initial Coin Offering to fund the project. The funding was used to create Genesis City, a virtual realm with 90,601 parcels of “land.” In 2017, each plot of land sold for $20 while the MANA tokens used to finance the project traded for $0.02 each. The project has gained significant traction since then and the cheapest plots of land are now worth more than $15,000. MANA tokens, meanwhile, trade for $3.22.

Based on the Ethereum network, Decentraland has become one of the largest crypto projects in the world and the most popular “metaverse” platform in the industry. With growing interest and consistent investment in this space, the virtual world created by the team has gained significant value in recent years. 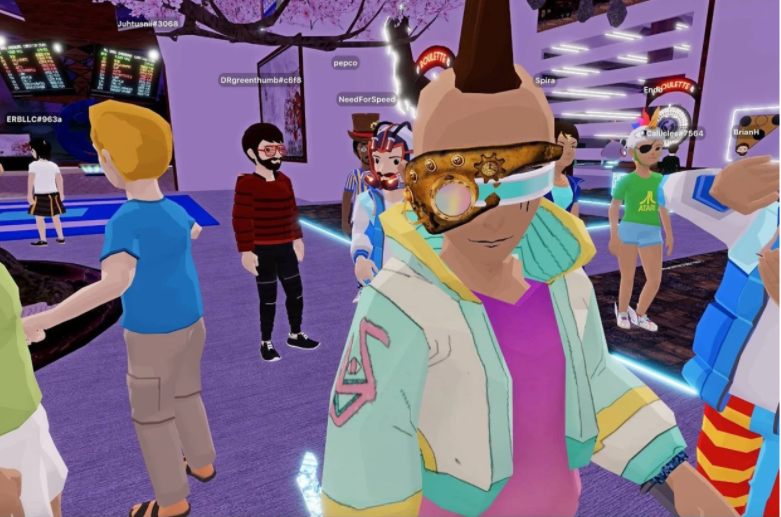 As with any virtual world, Decentraland’s Genesis City is a place for online collaboration. Users from across the world can log on and interact with each other within the gamelike virtual platform. Meanwhile, the fact that items, clothes, and character features are all based on the blockchain makes them tradable. This has created a micro-economy within the platform.

In recent years, users have applied these features to create decentralized marketplaces for virtual goods. They’ve also started investing in land, developing new applications, renting out digital products, and deploying immersive advertising campaigns within the world. However, buying, renting, and selling pieces of land within Genesis City seems to be the most popular use case of Decentraland thusfar.

Decentraland’s protocol operates with two native tokens: LAND and MANA. LAND, as the name implies, is the Non-Fungible Token used to represent pieces of land within Genesis City. There were 90,601 parcels created initially and all of them are currently sold out.

MANA, meanwhile, is the utility and governance token of the platform. MANA was initially sold to finance the project and is now in circulation as the virtual world’s native currency. Users can invest in the token, use it for trades and earn it by completing tasks within the virtual world. There were 2,805,886,393 MANA at ICO and some have been burned after every transaction since then. At the moment, there’s 1.8 billion MANA in circulation and each is worth $2.93 which implies a total market capitalization of $5.4 billion.

Tech giant Samsung was the latest company to host an event on the Decentraland platform.